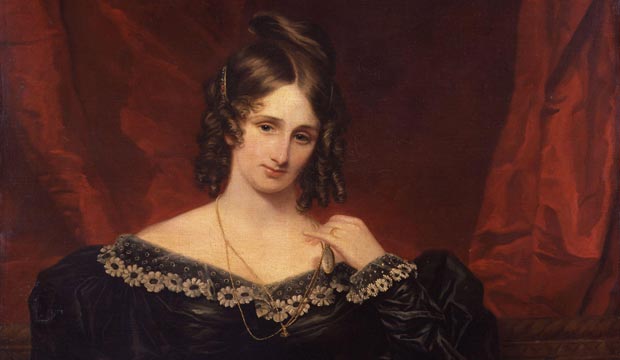 On April 18 National Geographic announced the subject of the third season of its anthology series “Genius.” Author Mary Shelley, the woman behind “Frankenstein,” will follow scientist Albert Einstein and painter Pablo Picasso in the scripted series about great thinkers and creators.

Shelley will be the oldest of the “Genius” subjects thus far. She was born in 1797 and died in 1851, before either Einstein or Picasso was born. She was the daughter of philosopher William Godwin and women’s rights advocate Mary Wollstonecraft. She was also the second wife of Percy Bysshe Shelley, a famous Romantic poet. She will be the first woman profiled by the Nat Geo series.

Season two of “Genius” is set to premiere on April 24 with Antonio Banderas playing the lead role as Picasso and Alex Rich portraying a younger Picasso. The Spanish painter lived from 1881-1973 and is known for works including the 1937 mural “Guernica,” which depicted the bombing of Guernica at the hands of Nazis and Italians during the Spanish Civil War. Will Picasso’s story be received by the television academy as well as Einstein’s “Genius” was? And how will author Mary Shelley’s eventful life compare to both of theirs?