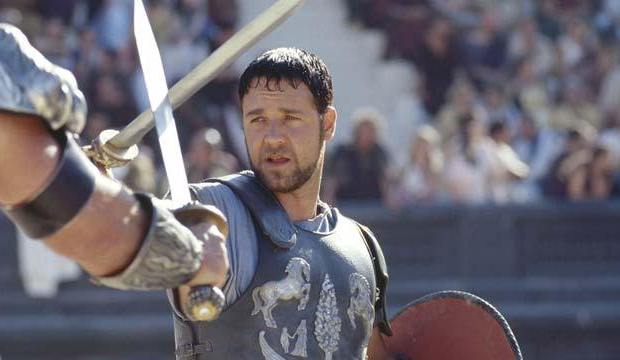 After reviving the “Alien” franchise, it looks as if Ridley Scott is ready for another round of “Gladiator.” The 2000 film that was nominated for 12 Oscars and won five, including Best Picture and Best Actor for Russell Crowe as Roman warrior Maximus, was responsible for a boom in historical epics as the 21st century dawned, including “Troy,” “King Arthur,” “Alexander,” Scott’s own “Kingdom of Heaven” and “Robin Hood.” There was even a gladiator scene in “Star Wars: Episode II — Attack of the Clones.”

As Deadline originally reported, Paramount is gung-ho to revive the later-day “Spartacus” with a screenplay by Peter Craig (“The Town”). However,  it isn’t clear yet what path the follow-up will take, considering that Maximus dies at the end of the original film.

But if anyone can work a miracle, it is Scott, considering he was able to save his film about the kidnapping of John Paul Getty III, “All the Money in the World,” after star Kevin Spacey faced multiple accusations of sexual assault last year. He ended up doing re-shoots with Christopher Plummer in late November and managed to open the film on its original release date, December 25. Not bad for an 80-year-old.

There is a major hitch, of course. Crowe’s Maximus died at the end of the original. Also, epics have fallen out of favor what with superhero blockbusters providing most of the derring-do these days.  The film also begins with Maximus, originally a general in the Roman army, learning that his wife and son were brutally murdered when he was away at war. It’s unlikely that he had any other heirs to avenge his death at the hands of Joaquin Phoenix‘s emperor.

On the upside, Ridley could possibly triumph as Best Director — a title he was cruelly denied when Steven Soderbergh won the prize for “Traffic” that year. He also missed out after being nominated for 1991’s “Thelma and Louise” and 2001’s “Black Hawk Down.”

Take this poll and tell us what you think of doubling-down on “Gladiator.”