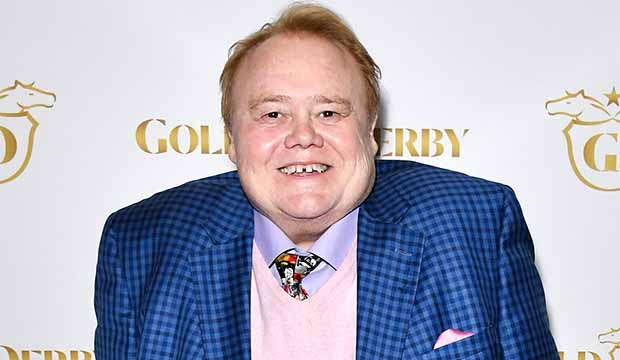 On Wednesday, June 6, in Hollywood, Gold Derby’s 2018 Emmy party welcomed more than 200 performers, executives, publicists and industry insiders to the Spare Room at the Roosevelt Hotel to celebrate the TV awards season. The many celebs included Emmy contenders like Louie Anderson (“Baskets”), Rachel Bloom (“Crazy Ex-Girlfriend”), Logan Browning (“Dear White People“), Marc Maron (“GLOW”), and J.B. Smoove (“Curb Your Enthusiasm”), as well as contestants from this season of “RuPaul’s Drag Race.” Click through our photo gallery above to see many of the famous folk who let loose at Gold Derby’s private shindig, which included an open bar and passed hors d’oeuvres.

Here’s the who’s-who list of the various TV programs that were represented at our 2018 Emmy party (complete photo gallery above):