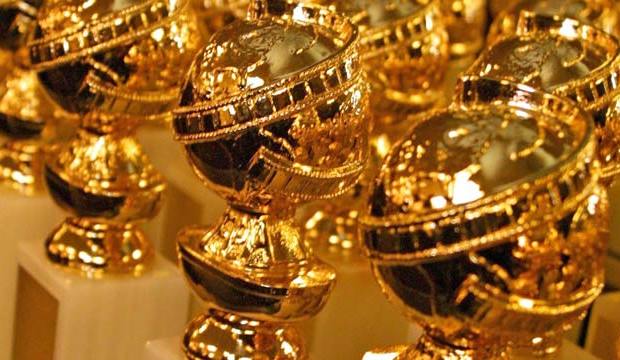 NBC will remain home to the Golden Globe Awards. The network has inked a new eight-year deal with the Hollywood Foreign Press Association and Dick Clark Productions to keep the awards show on the Peacock starting with next year’s ceremony, the parties announced Friday.

“We look forward to airing the Golden Globe Awards on NBC for the next eight years at least,” NBC Entertainment Chairman Robert Greenblatt said in a statement. “We’ve been the proud home of the Globes since 1996, and over those decades we’re honored to have been part of its transformation into Hollywood’s most joyous awards ceremony. And this year will be no different.”

“The members of the HFPA are delighted to continue our long association with NBC,” HFPA President Meher Tatna said. “We are looking forward to celebrating our 24th show together on Jan. 6.”

Added DCP CEO Mike Mahan: “We couldn’t be happier to have the Golden Globes remain with NBC. DCP, the HFPA and NBC have shared a great history with this show and we anticipate many spectacular years ahead.”

NBC’s old contract with the HFPA and DCP expired this year, and all three parties had been in negotiations the past few months to iron out a new deal. In July, our sister site Deadline reported that CBS and Fox had expressed interest in the Globes, but NBC had the right to match and counter any offer.

Nominations for the 76th Golden Globe Awards will be announced Thursday, Dec. 6, a couple days earlier than last year’s announcement on Monday, Dec. 11. The show will air on Sunday, Jan. 6 at 8 p.m. ET / 5 p.m. PT on NBC. See the timetable below.

Wednesday, Nov. 21, 2018: Deadline for nomination ballots to be mailed to all HFPA members by Ernst & Young