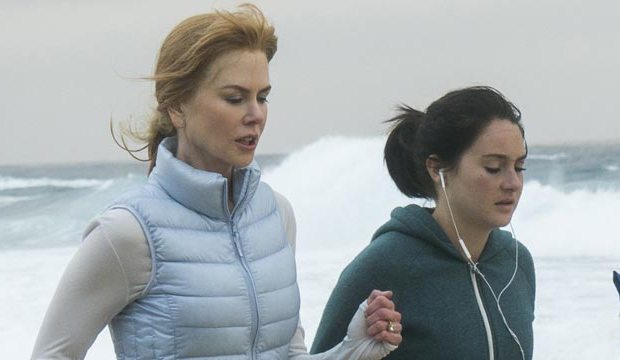 Two other shows in contention at this year’s awards — the drama “The Handmaid’s Tale” and the comedy “The Marvelous Mrs. Maisel” — each won their genre awards as well as for their respective leading ladies Elisabeth Moss and Rachel Brosnahan.

Since the Hollywood Foreign Press Assn. added categories to cover limited series in 1980, only three of these television events have won four or more awards: