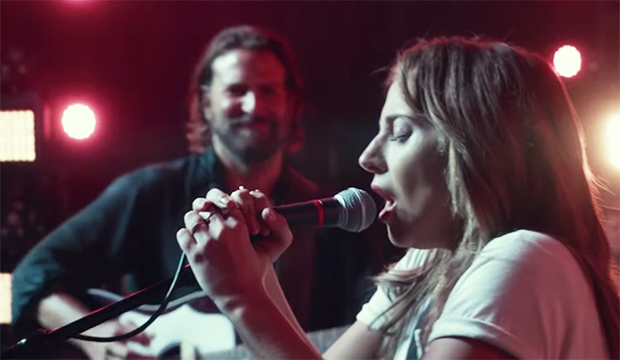 Sixteen of our 18 Golden Globe experts from major media outlets are predicting that the Oscar frontrunner, “A Star is Born,” will win Best Drama at these precursor prizes. One is backing “BlacKKKlansman” while another favors “First Man.”

Bradley Cooper‘s remake of “A Star is Born” debuted at the Venice film festival as did Damien Chazelle‘s “First Man.” Spike Lee‘s”BlacKKKlansman” premiered at Cannes and was a big hit this summer.

Of the 65 winners of Best Drama at the Golden Globes, just under half (32) went on to take home the top prize at the Oscars. However, since the academy expanded the Best Picture race in 2009, only four of the nine winners of that award had previously prevailed on the drama side at the Golden Globes. Last year “Three Billboards Outside Ebbing, Missouri” won at the Globes over, among others, the eventual Oscar pick “The Shape of Water.” In 2017, “Moonlight” was the winner with both groups.

Here’s how the Golden Globe Best Drama predictions break down by expert as well as the most up-to-date odds for each of the top five contenders to win:

PREDICT the Golden Globe nominees now; change them until December 6