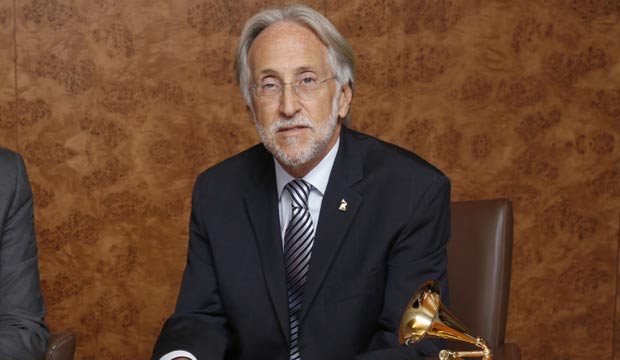 The 2018 Grammys came under fire for under-representing women, with only one awarded during the telecast given to a lead female artist (Best New Artist winner Alessia Cara) and Album of the Year nominee Lorde not even given the opportunity to perform solo. In response to those criticisms recording academy president Neil Portnow said that women in the industry should “step up.” That didn’t go over well. So on February 1 he issued a response to his response, apologizing for his statement and suggesting ways in which the recording academy might improve gender representation at its awards.

“After hearing from many friends and colleagues, I understand the hurt that my poor choice of words following last Sunday’s Grammy telecast has caused,” Portnow said. “I also now realize that it’s about more than just my words. Because those words, while not reflective of my beliefs, echo the real experience of too many women. I’d like to help make that right.”

So what concrete steps will the Grammys take going forward? According to Portnow the recording academy will establish “an independent task force to review every aspect of what we do as an organization and identify where we can do more to overcome the explicit barriers and unconscious biases that impede female advancement in the music community.” No specifics were given as yet, but he adds, “We will share more information about the steps we are taking in the coming weeks.”

That wasn’t the only Grammy controversy this year. Bruno Mars‘s sweep over Kendrick Lamar in the general field highlighted the academy’s bias against rap music, which had already prompted Grammy winners Frank Ocean and Drake to take their music out of awards consideration entirely. Will the task force address the concerns of Grammy critics?