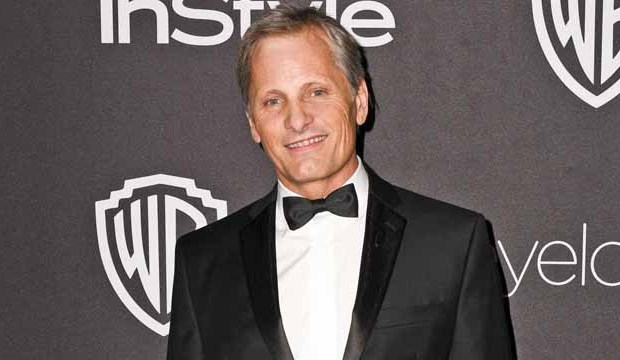 Viggo Mortensen is currently promoting his road-trip buddy movie “Green Book,” an awards season hopeful that has already wowed audiences at film festivals before it opens in limited release on November 16. But he also has other weighty matters on his mind. Namely, the “Lord of the Rings” actor, who just turned 60 and has worked with such acclaimed directors as Peter Jackson, David Cronenberg, Brian De Palma, Jane Campion, Tony Scott and Gus Van Sant, is going to finally step behind the camera himself.

“Yeah, I’m trying to organize it to start shooting this winter,” he reveals of “Falling,” a drama that he also wrote and will star in. It’s about a man who lives with a male companion and their adopted daughter in Southern California. He arranges for his elderly farmer father (Lance Henriksen, Bishop in the “Alien” franchise and Frank Black on TV’s “Millennium”) to move in with his own non-traditional family until he figures out where to spend his retirement.

Why did Mortensen wait so long to make his helming debut?

PREDICTMake your predictions now! Change them later as often as you wish. Compete against our Experts!

In a recent interview, he told me, “Well, I’ve written some scripts. I almost got one made as far back as the mid-to-late ‘90s. But then I started working more as an actor. It’s a lot of work, trying to raise the money. A lot of conversation and full-time work. After a few years, I decided to start focusing on it. I found some people who wanted to invest in it. It’s not a big budget, but I finally said,  ‘I’m just going to do it.’ ”

He compares his situation with his character Tony Lip in “Green Book,” when his job as a bouncer at the Copacabana night club is put on hold and he decides to become a bodyguard and chauffeur for Marshala Ali’s concert pianist while he goes on tour in the Deep South during the segregated ’60s. “It’s a little bit like when the mob guys come up to him and go, ‘Well, you can do this now and you can do that later.’ ”

His current director, Peter Farrelly, says Mortensen is in no danger of people forgetting about him as he makes his cinematic dream come true. “People want to see him. And they always want to see him. You make good choices. You never disappoint.” Just so the two-time acting Oscar nominee builds in enough time off in his schedule to show up at awards shows this season.