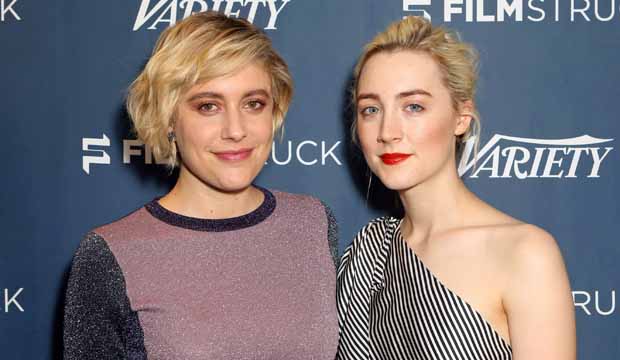 Make no mistake about it: the Academy Awards are the ultimate boys club. In the entire history of the ceremony, there had only been four women nominated for Best Director at the Oscars. But on Tuesday morning that number jumped to five when Greta Gerwig (“Lady Bird”) heard her name called as Best Director. (See list of 2018 Oscar nominations.) Below, our writer Kevin Jacobsen looks back at the four previous female director Oscar nominees. Might Gerwig be the second female champion after Kathryn Bigelow accepted the honor for “The Hurt Locker” eight years ago?

Gerwig earned stellar reviews for her solo directorial debut “Lady Bird,” a coming-of-age story starring Saoirse Ronan and Laurie Metcalf as a complex daughter and mother. The Critics’ Choice Awards and Directors Guild Awards nominated Gerwig as Best Director, and she even won the National Board of Review.

This was a standout year for female directors, with other top names in the Oscar discussion being Sofia Coppola (“The Beguiled”), Dee Rees (“Mudbound”), Patty Jenkins (“Wonder Woman”) and Bigelow (“Detroit”). Ultimately, however, the Oscars decided to go with Gerwig, Paul Thomas Anderson (“Phantom Thread”), Guillermo del Toro (“The Shape of Water”), Christopher Nolan (“Dunkirk”) and Jordan Peele (“Get Out”) as their Best Director lineup.

Lina Wertmuller, “Seven Beauties” (1976) — Italian director Lina Wertmuller made history as the first woman ever nominated for Best Director at the Oscars. Not only did Wertmuller overcome the odds as a woman but her film, “Seven Beauties,” about an Italian soldier in World War II who is captured by Germans, was in a foreign language — Italian. She lost to John G. Avildsen for “Rocky.”

Jane Campion, “The Piano” (1993) — New Zealand’s Jane Campion was the second woman nominated for Best Director, for 1993’s “The Piano,” about a mute piano player. She lost to Steven Spielberg for “Schindler’s List” but did not go home empty-handed, as she won the Best Original Screenplay award. She also directed Holly Hunter and Anna Paquin to Oscar wins in Best Actress and Best Supporting Actress, respectively.

Sofia Coppola “Lost in Translation” (2003) — Sofia Coppola was the first American woman nominated for Best Director. Her 2003 film “Lost in Translation,” centering on two strangers who bond in the chaos of Tokyo, unfortunately had to compete against “The Lord of the Rings: The Return of the King.” As such, Coppola lost Best Director to Peter Jackson, but like Campion, she did pick up the Best Original Screenplay Oscar.

Kathryn Bigelow “The Hurt Locker” (2009) — Kathryn Bigelow did what Wermuller, Campion and Coppola could not, becoming the first woman to win the Oscar for Best Director. Prevailing for 2009’s “The Hurt Locker,” about a team of Iraqi soldiers who specialize in explosives, she also became the first woman to direct a Best Picture-winning film. She came close to being nominated again in 2012 for “Zero Dark Thirty,” but was shockingly overlooked. 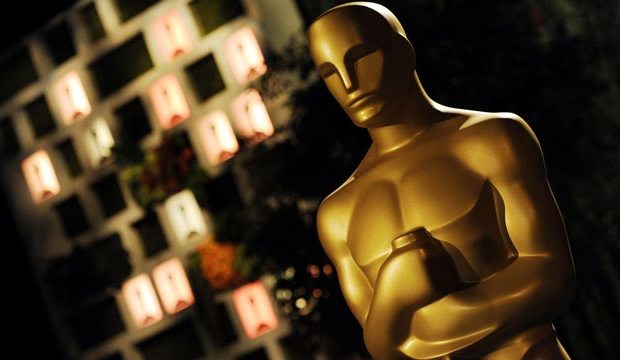