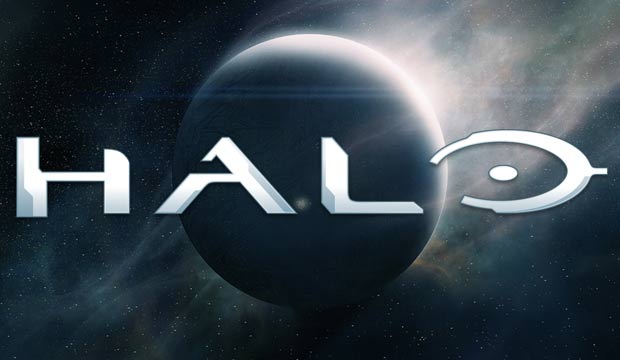 Video game adaptations have had a shaky track record, but Showtime‘s newly announced endeavor shows significant promise. The premium cable network has ordered a 10-episode season of “Halo,” a live-action drama adapted from the Xbox franchise that is among the most popular video game series of all time.

The “Halo” video games launched in 2001, telling the story of a 26th-century war between the human race and an alien species known as the Covenant. The title refers to a series of massive, ring-shaped structures with the power to wipe out life in the galaxy.

Showtime has tapped Kyle Killen as executive producer and showrunner. He previously created the short-lived but critically acclaimed series “Lone Star” and “Awake.” Rupert Wyatt will also executive produce in addition to directing multiple episodes. He certainly knows his way around visually audacious science-fiction, having helmed “Rise of the Planet of the Apes” (2011).

Showtime president and CEO David Nevins said in a statement, “’Halo’ is our most ambitious series ever, and we expect audiences who have been anticipating it for years to be thoroughly rewarded. In the history of television, there simply has never been enough great science fiction. Kyle Killen’s scripts are thrilling, expansive and provocative, Rupert Wyatt is a wonderful, world-building director, and their vision of ‘Halo’ will enthrall fans of the game while also drawing the uninitiated into a world of complex characters that populate this unique universe.”

Many attempts have been made to adapt video games, and many have been met with critical and/or commercial disappointment. But most of those attempts have been on the big screen. Do you think this TV adaptation of “Halo” will break the video game curse? Could it even be one of the rare sci-fi or fantasy shows to make a big impact at the Emmys, like “Game of Thrones,” “Westworld” and “Stranger Things”?