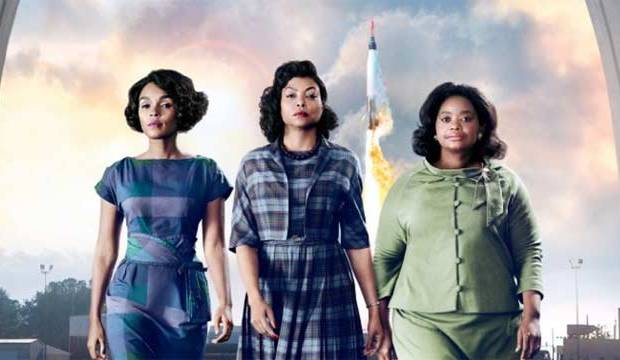 “Hidden Figures” is going from the big screen to the small screen. The story of the pioneering black women who worked for the NASA space program during the Cold War was a sleeper hit at the box office and an Oscar nominee for Best Picture. Now it’s in development as a series on National Geographic, as reported by our sister site Variety. Will it win Emmys?

The 2016 film was based on the book by Margot Lee Shetterly and starred Taraji P. Henson as mathematician Katherine Johnson, Octavia Spencer as supervisor Dorothy Vaughan, and Janelle Monae as engineer Mary Jackson. They were among the unsung women at NASA who were crucial to American success in putting a man in orbit and then putting a man on the moon. The historical drama was an unexpected financial success, taking in $169 million domestically and $235 million worldwide against a $25 million budget. It also earned three Oscar nominations: Best Picture, Best Supporting Actress (Spencer) and Best Adapted Screenplay (Allison Schroeder and Theodore Melfi).

The series will be executive produced by Peter Chernin and Jenno Topping, who also executive produced the film. But will it be as strong a player at the Emmys as it was at the Oscars? It wouldn’t be the first Emmy contender adapted from a film. “Friday Night Lights” and “Westworld” were feature films before they were adapted for television, and both were embraced by the TV academy.

Nat Geo has been making gains at the Emmys in general. Last year the cable network had a breakthrough with its anthology series “Genius,” whose first season revolving around Albert Einstein (played by Geoffrey Rush) earned 10 Emmy nominations including Best Limited Series. The network is making another push this year with season two, “Genius: Picasso,” starring Antonio Banderas in the title role.

It’s too early to know for sure how exactly the “Hidden Figures” series will take shape, but it’s never too early to speculate. How do you think it will be received by Emmy voters?