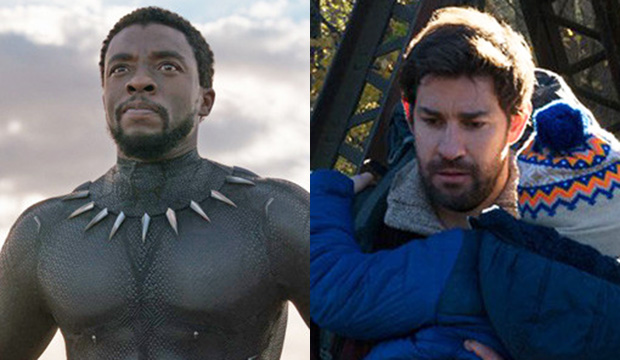 While many major 2019 Oscar contenders are only screening in your local theater (or not even released yet), you can watch at least 20 films in your own home right now on TV. Top nominees like “Black Panther,” “Incredibles 2,” “A Quiet Place” and more are now playing on PPV, premium channels and streaming services. Let’s take a look at this wide assortment immediately available on your television and iPhone.