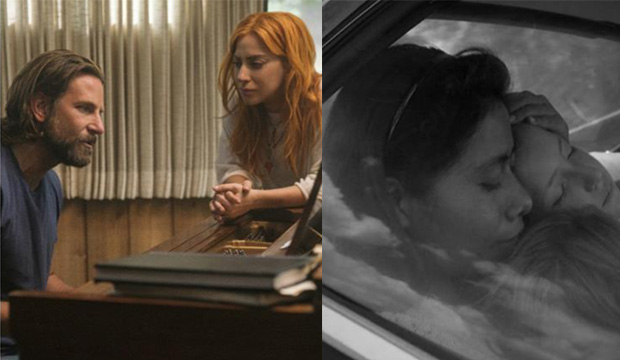 In the seven years since the academy went to a variable number of Best Picture nominees, the winner of the top prize has not also claimed Best Director four times. And according to the predictions of our Oscar experts, this scenario is likely to play out again this year with Bradley Cooper‘s remake of “A Star is Born” winning Best Picture but Alfonso Cuaron picking up his second Best Director Oscar for “Roma.”

Of our 29 Oscarologists, a whopping 25 of them are forecasting that Cuaron will win a bookend (but only three say his film will also prevail). That support gives him leading odds of 82/25. Four experts are backing Cooper (compare that to the 19 predicting that “A Star is Born” will win Best Picture), which translates to odds of 9/2. [See the most up-to-date Best Director rankings by our 29 Experts.]

The Best Picture winner is determined by a preferential ballot. Voters rank the nominees, rather than simply pick one nominee as they do in the other 23 categories. Because of this, it is not necessarily the film with the most number one votes that wins Best Picture but, rather, the one with the most number two and three votes. To win, a film doesn’t need to be overwhelmingly loved by some voters, as were Oscar also-rans “La La Land” or “The Revenant” but a to be liked by (almost) everyone, gathering support and respect in the way that “Moonlight” and “Spotlight” did.