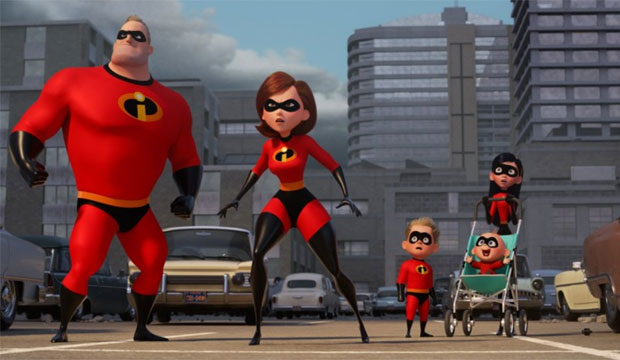 In the course of its 30-year history, Pixar have done exceptionally well at the Academy Awards. The animation powerhouse has won 14 Oscars for their full-length films, including a record nine in Best Animated Feature, and a further four for their shorts. That’s 18 in total – and counting. At the most recent Oscars, “Coco” won both Best Animated Feature and Best Original Song (“Remember Me”).

Pixar’s first win for Best Animated Feature came when the category was only three years old and “Finding Nemo” took the trophy in 2003. “The Incredibles” won the following year. “Ratatouille” kicked off that four-film winning streak. Since then, Pixar claimed this prize for “Brave” (2012); “Inside Out” (2015); and “Coco” (2017).

That latter win followed a fairly poor run at the Oscars by Pixar’s standards. The studio suffered through an unprecedented streak of three feature films not being nominated for any Oscars at all. That trio of movies that were uncharacteristically snubbed by the academy were: “Finding Dory,” (2016) which can count itself unlucky to have not been nominated, and “Cars 3” (2017) and “The Good Dinosaur,” (2015) both of which were critical disappointments.

“Incredibles 2” was very well reviewed, with many critics lauding it as the equal of the original. But, equally, there were some who said that the first picture cannot be outdone and therein lies the problem. It’s a sequel.

Pixar sequels have fared fairly poorly at the Academy Awards. “Toy Story 3” is the only Pixar sequel  nominated for an Oscar. The rest, “Finding Dory,” “Cars 2,” (2011) “Cars 3” and “Monsters University” (2013) all failed to garner even one nomination between them. While “Toy Story 2” (1999) was also snubbed, that was before the days of the Best Animated Feature category.