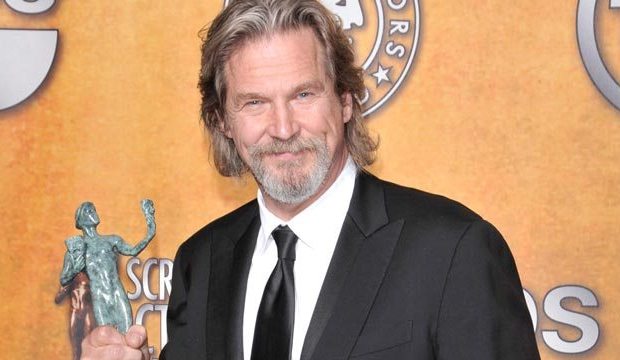 Jeff Bridges will receive the Cecil B. DeMille Award at the 20198 Golden Globes. The Hollywood Foreign Press Association announced its official selection Monday for this life achievement award slated for NBC’s 76th annual ceremony on January 6.

Gold Derby ran two recent polls asking who your top DeMille choice would be. Cher won our actress poll over Sigourney Weaver and Jessica Lange. Tom Hanks prevailed in our actor/director poll over.

Bridges won the Oscar and Golden Globe for his leading performance in the 2009 film “Crazy Heart.” He is a five-time Globe nominee and seven-time contender at the Academy Awards. Those nominations were for “The Last Picture Show,” “Thunderbolt and Lightfoot,” “Starman,” “The Contender,” “Crazy Heart,” “True Grit” and “Hell or High Water.”

Be sure to make your Golden Globe predictions so that Hollywood insiders can see how their films and performers are faring in our odds. You can keep changing your predictions until just before winners are announced on January 6. And join in the fierce debate over the 2019 Golden Globes taking place right now with Hollywood insiders in our movie forums. Read more Gold Derby entertainment news.