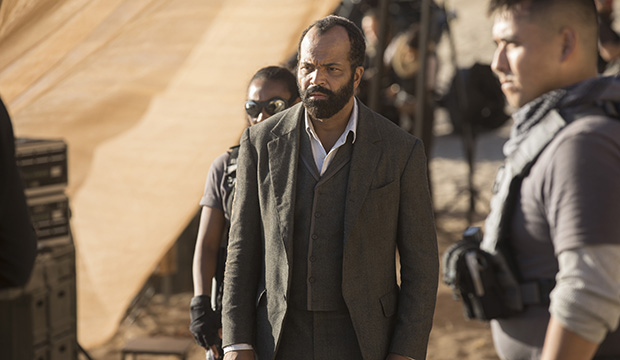 Four of our Emmy Experts and one Top 24 User are predicting Jeffrey Wright (‘Westworld’) to win Best Drama Supporting Actor. If they are correct, Wright would be the first black champ of the one remaining acting category that has never had one.

SEE ‘Westworld’ returns in ‘Game of Thrones” usual spring slot, so will robots beat dragons at the Emmys?

This would be Wright’s second Emmy. He previously won in 2004 for his supporting turn in the “Angels in America” miniseries, becoming the second black winner in that category after Jones won for “Heat Wave” in 1991.