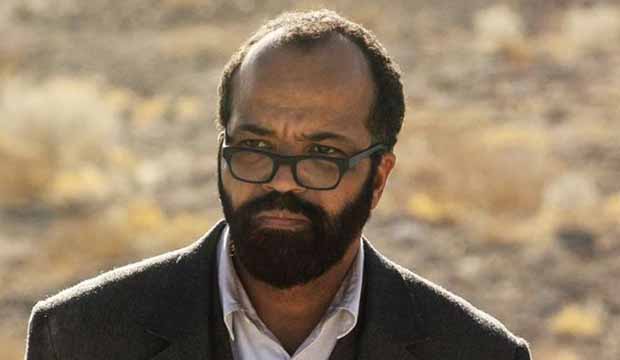 Gold Derby can exclusively reveal that Jeffrey Wright is entering the “Westworld” episode “The Passenger” as his Emmy submission for Best Drama Actor. This installment aired June 24 and was the 10th and final episode of the second season for the HBO show.

In this segment, Bernard (Wright) joins Dolores (Evan Rachel Wood) to reach The Forge. They meet an insane simulation of Delos founder James Delos and then a mellow version of Logan, who is overseeing The Forge. Dolores and Bernard get into a huge argument over her murders and a data purge, and he shoots her. He is quite upset over all the dead hosts and later returns to The Forge to revive Dolores with a new host body. He collapses in the flooded valley.

Wright was nominated last year for this same role but in the supporting category. He won an Emmy for “Angels in America” in 2004 for his only other nomination. For the 2018 ceremony, he faces off against reigning champ Sterling K. Brown and his “This Is Us” co-star Milo Ventimiglia. The other contenders are his own co-star Ed Harris plus previous nominees Jason Bateman (“Ozark”) and Matthew Rhys (“The Americans”).