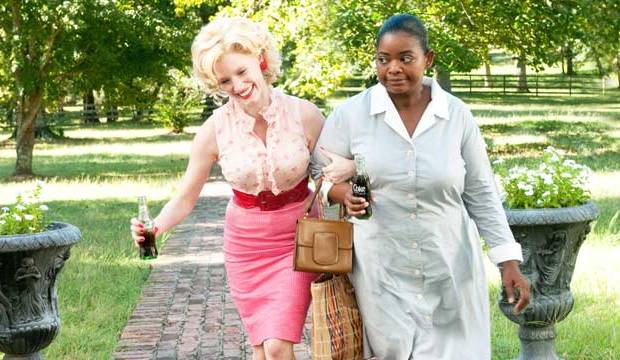 Jessica Chastain should clear some room on her shelf. A whopping 91 percent of you believe she will be the fifth actress from “The Help” to win an Oscar since the film’s release in 2011.

The result is hardly surprising since many feel or have thought the two-time nominee should’ve won by now after her breakout 2011 that included six films and her first nomination for “The Help.” Chastain is seeking to join Octavia Spencer, who beat her for “The Help,” Viola Davis (“Fences” [2016]), Emma Stone (“La La Land” [2016]) and now Allison Janney (“I, Tonya”) in “The Help”’s golden circle. Chastain, who hasn’t been nominated since 2012’s “Zero Dark Thirty,” has a handful of projects in deck, including “George and Tammy,” in which she’ll play country singer Tammy Wynette.

“You can imagine her as Tammy as you watch her in The Help,” user Colin McNamara wrote.

SEE 2018 Oscars: This group of acting winners is the second oldest ever

Thanks to total domination by Chastain, no one else made a dent in the poll. Bryce Dallas Howard earned 4 percent of the vote, narrowly ahead of Cicely Tyson, who got 3 percent. User Randall believes the 93-year-old legend will receive an honorary Oscar instead.

Two stars were already Oscar winners before “The Help,” Sissy Spacek (“Coal Miner’s Daughter” [1980]) and Mary Steenburgen (“Melvin and Howard” [1980]), and not many of you have faith in their chances to win a second. Spacek pulled in 2 percent, while Steenburgen got zero.

Maybe the third time will be the charm for Chastain. She just needs to make sure Spencer is nominated too since her three nominations have been against her co-stars from the film. We all need a little help from our friends. 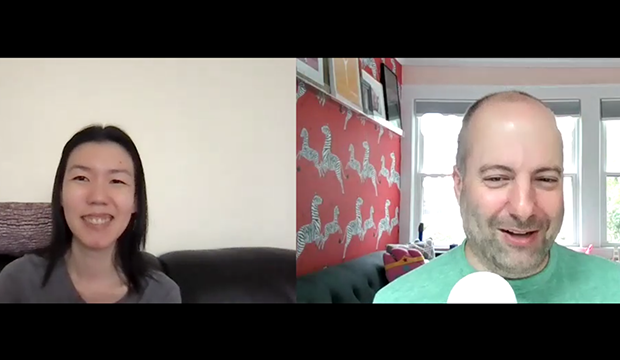 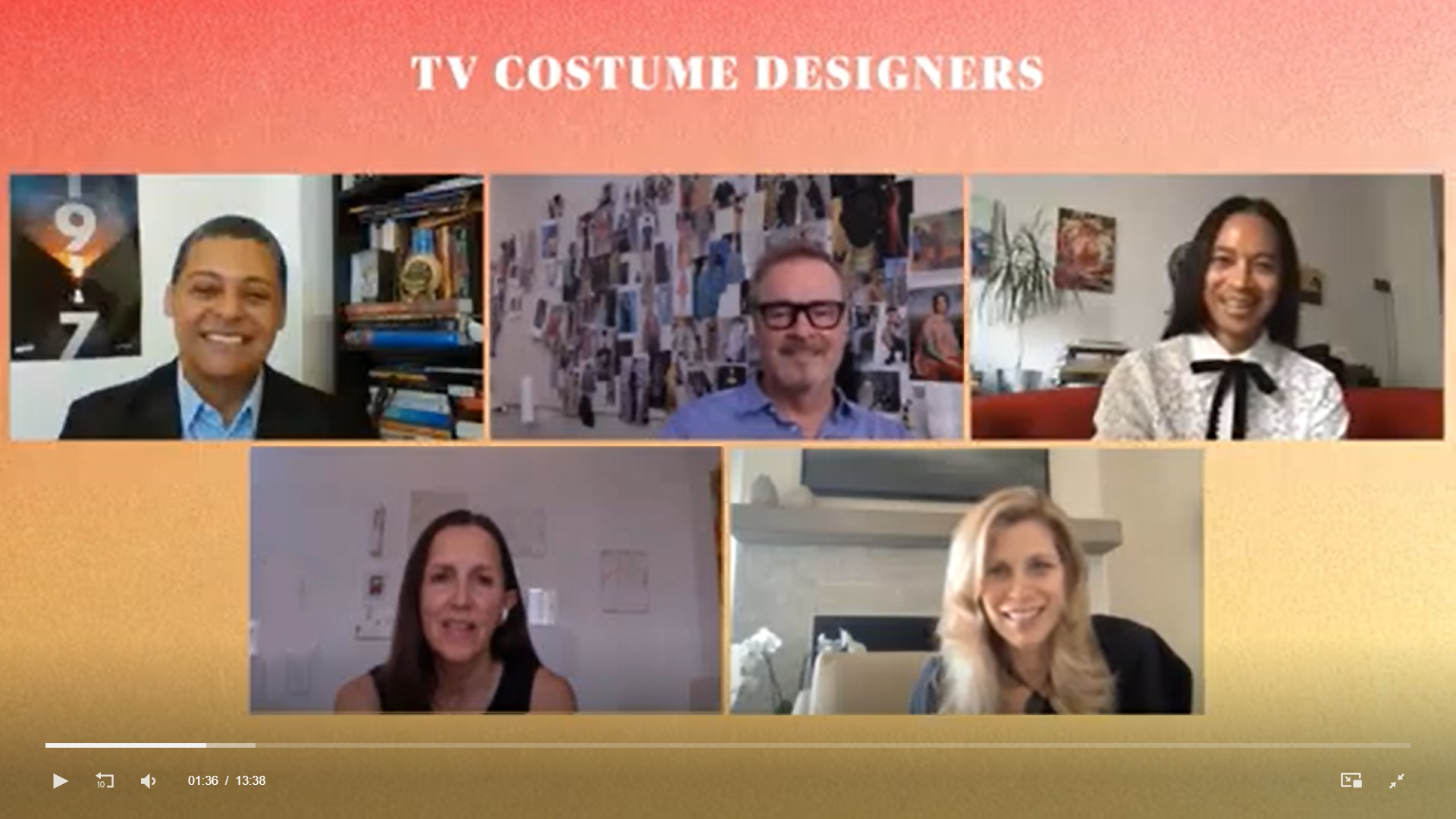 Experts' Emmy predictions slugfest: Can 'The Queen's Gambit' hold off 'Mare of Easttown'…