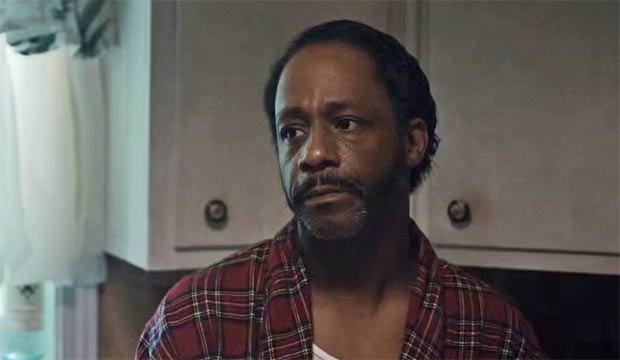 Donald Glover and Bill Hader faced off for the first of five times at Saturday’s Creative Arts Emmy Awards, but neither came out on top for their hosting stints on “Saturday Night Live.” Instead, Katt Williams took home Best Comedy Actor for Glover’s show “Atlanta.”

Williams was in sixth place in our odds for his performance as Earn’s (Glover) uncle Willie in the episode “Alligator Man” who imparts wisdom and a gold-plated gun to his nephew by the episode’s end. This is his first nomination and win.

This is the second year in a row we’ve had an upset in this category following Dave Chappelle‘s surprising win for “SNL” over presumed favorite Hugh Laurie (“Veep”) and the likes of Miranda (“SNL”) and Tom Hanks (“SNL”).

As for Hader and Glover, their remaining four head-to-head matchups will take place at next Monday’s Primetime Emmy Awards for their respective shows “Barry” and “Atlanta.” They’ll be vying for Best Comedy Actor, Best Comedy Directing — both of which Glover won last year — Best Comedy Writing and Best Comedy Series. Hader, unfortunately, is not favored in any of them, so this could be the only Emmy he gets this year.