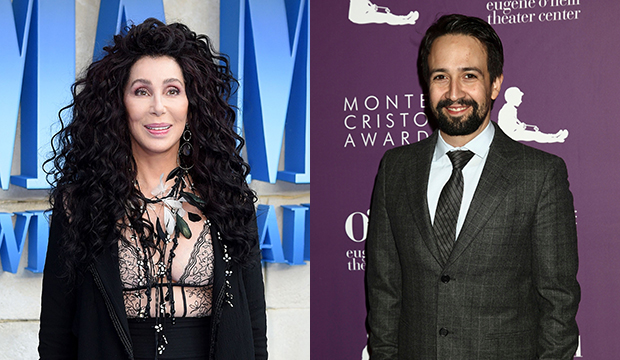 Cher, Reba McEntire, composer Philip Glass and jazz saxophonist Wayne Shorter will receive this year’s Kennedy Center Honors, the organization announced Wednesday. In addition, “Hamilton” will be recognized with a special award, marking the first time in the show’s 41-year history that an honor is being bestowed on a work of art and not an individual. The “Hamilton” creative team, Lin-Manuel Miranda, Thomas Kail, Andy Blankenbuehler and Alex Lacamoire, will accept the award.

“The world looks to America for its creative instincts and artistic courage,” Kennedy Center President Deborah F. Rutter said in a statement. “This year’s slate of Honorees represents the pinnacle of our nation’s originality and the rich mosaic of diverse perspectives and art forms that have come to define who we are as a people. As the national cultural center, the Kennedy Center is guided by its artistic mission to pay tribute to the past, to offer a platform for artists making transformative impact in the present, and to shepherd creative innovators as we look toward the future.

Because of “Hamilton”‘s special award, there are only four recipients this year instead of the usual five. The news comes on the heels of a comeback for Cher, who’s enjoying box-office success with “Mamma Mia! Here We Go Again,” has new album due in September, and will be the subject of a Broadway biographical musical in December. Cher and McEntire were also two of Gold Derby’s 50 suggested entertainers for the honor.

The ceremony will take place on Dec. 2 and will air on CBS on Dec. 26. It is unclear if President Donald Trump will attend the show, but it’s unlikely he will. Trump bowed out last year after some of the honorees, including Norman Lear, said they would boycott the ceremony if he were there. Miranda and Cher have been highly critical of Trump and his administration, with the former in particular calling out his lack of response and aide to Puerto Rico in the wake of the devastation by Hurricane Irma last year. Trump, meanwhile, called “Hamilton” “overrated” after then-Vice President-elect Mike Pence was booed at a show in November 2016.

Kennedy Center Honors: 50 Entertainers Who Deserve To Be Selected 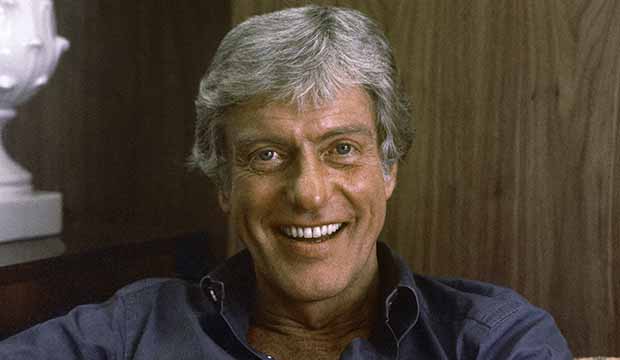 Golden Globes 2021: Cher is your overwhelming choice to receive the Cecil B. DeMille Award

If Leslie Odom Jr. ('Central Park') wins voice-over Emmy, he and his 'Hamilton' nemesis will both just…

'Hamilton' on Disney Plus reviews: Critics love it on screen just as much as they did on stage

Rock and Roll Hall of Fame poll: Which snubbed male artist should finally be inducted in 2020?

Cher, Tina Turner should be inducted in 2020 for the Rock and Roll Hall of Fame [Poll Results]

If Lin-Manuel Miranda wins Emmy for 'Brooklyn Nine-Nine' guest spot, it would be his first major award…