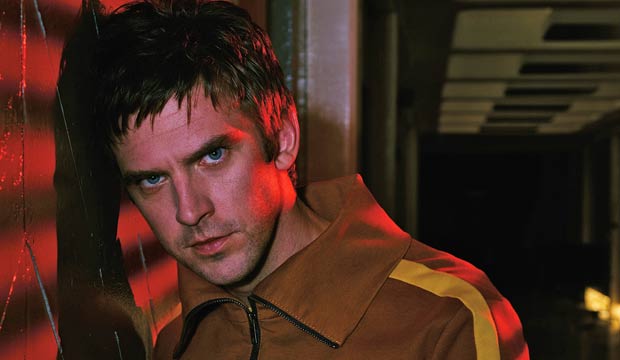 “Legion” is returning to FX for a second season this spring, and the network has announced the official date and time of its premiere: Tuesday, April 3, at 10:00pm.

The series is based on the title Marvel superhero who in the comics is a member of the “X-Men,” but this is not your everyday comic book adaptation. Developed for TV by Emmy winning “Fargo” mastermind Noah Hawley, much of the action takes place in the recesses of its main character’s fractured mind. Dan Stevens stars as David Haller, who lived in a mental institution until he discovered that what he thought was schizophrenia may in fact be advanced mental powers. As he learned more about his abilities he was also forced to confront Lenny (Aubrey Plaza), who at first seemed to be the memory of a close friend but turned out to be something far more sinister.

The series debuted in 2017, airing its eight-episode first season between February and March. It was overlooked by the Emmys later that summer, but FX ordered a 10-episode second season and it has since earned industry recognition from the American Society of Cinematographers and the Visual Effects Society. Its second season airing later in the spring this year could be good luck for the mind-bending drama as it will be fresher in mind for television academy voters when they’re marking their Emmy ballots in June.

The first season was praised by critics, with the series receiving a MetaCritic score of 82. Ken Tucker (Yahoo) called it “unique and superb,” James Poniewozik (New York Times) described it as “spectacular,” and Ben Travers (IndieWire) praised it for being “breathtakingly original.” Will the second season live up to that early adulation?