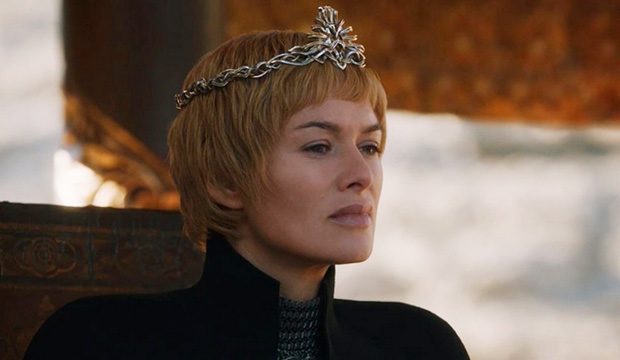 Gold Derby can exclusively reveal that Lena Headey is entering the “Game of Thrones” episode “The Dragon and the Wolf” as her Emmy submission for Best Drama Supporting Actress. This installment aired August 27 and was the seventh episode of the seventh season for the HBO show.

In this segment, Cersei (Headey) and her team meet with Daenerys (Emilia Clarke) and her team in the Dragonpit. The entrance visibly shakes Cersei, who says she will consider a truce if sides aren’t chosen between the two queens. She wants Jon Snow (Kit Harington) as an ally but he is committed to Daenerys. After storming off from the meeting, she later discusses all their “suffering for nothing” if things don’t progress in the right way.

Headey now has her fourth nomination for this series, with previous attempts in 2014, 2015 and 2016. For the 2018 ceremony, she is up against reigning champ Ann Dowd and her “The Handmaid’s Tale” co-stars Alexis Bledel and Yvonne Strahovski. Others in the category are returning nominees Millie Bobby Brown (“Stranger Things”) and Thandie Newton (“Westworld”) plus rookie Vanessa Kirby (“The Crown”).