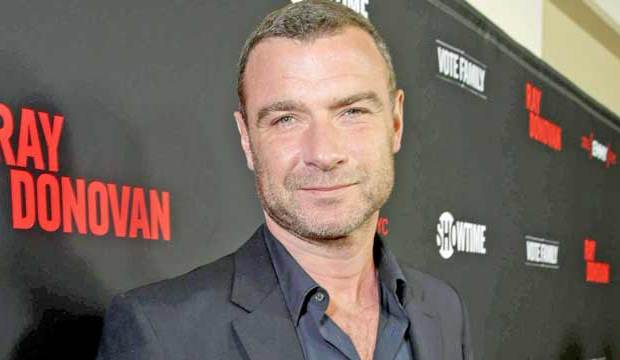 Liev Schreiber was something of a surprise nominee in 2015 when he landed a Best Drama Actor nomination for “Ray Donovan.” After three consecutive bids for his gritty Showtime series, pundits assumed he would easily return to the race this year. The TV academy shockingly snubbed the performer in this major category, but Schreiber still has a great chance to take home his first career Emmy Award. For the second year in row, Schreiber is nominated in the Best Narrator category. He contends for his work narrating the HBO boxing series “24/7,” for the episode “Canelo/Golovkin.” The installment helped trace the backgrounds of Canelo Alvarez and Gennady Golovkin ahead of their middleweight championship fight.

SEE2018 Emmy nominations: 50 most unforgivable snubs include ‘Outlander,’ ‘Will & Grace,’ ‘The Good Doctor’

Last year Schreiber became the first person to claim two nominations in the narrator category. His two bids came from his voice-over work on “Muhammad Ali: Only One” and “UConn: The March to Madness.” (He ultimately lost to Meryl Streep for “Five Came Back.”) That nomination tally could give the actor a significant advantage with this voting block.

This is just the fifth year for the Best Narrator category, and Liev Schreiber is already the most nominated performer. That is probably thanks to Schreiber’s booming second career as a voice-over artist. He has become the voice of HBO Sports, lending his voice to projects like “Countdown” and “Hard Knocks” in addition to “24/7.” Clearly Emmy voters have taken notice of his skill in this realm.

He will need that kind of attention to take down the competition in this category. According to Gold Derby’s combined odds he sits in third place behind David Attenborough (“Blue Planet II”) and Carl Reiner (“If You’re Not in the Obit, Eat Breakfast”). Attenborough is also a previous nominee for Best Narrator, having competed in 2016 for “Life Story.” Reiner is of course a Hollywood legend and already a nine-time Emmy Award winner. Morgan Freeman (“March of the Penguins 2”) and Charles Dance (“Savage Kingdom”) round out the category.

As of this writing, no Expert is brave enough to back Schreiber over the conventional choices of Attenborough or Reiner. But one of our All-Star Top 24 users, Christopher Trivino, has gone out on a limb for the actor. With a visible and robust career in the voice-over industry combined with sympathy for his “Ray Donovan” snub, perhaps it’s a limb more Emmy pundits should consider.