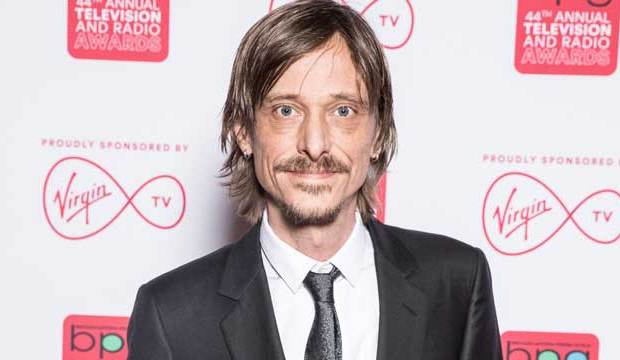 Mackenzie Crook is a triple threat at the Emmys as the writer, director and star of the critically acclaimed comedy “Detectorists.” He’s already won a BAFTA as the creator of this character study, in which he plays Andy, a would-be archaeologist, who spends his free time with his pal Lance (Toby Jones) in search of buried treasure.

This gentle half hour explores the friendship of two men who are misfits as well as the women in their life  played by Rachael Stirling and Rebecca Callard respectively. Stirling’s mother, Diana Rigg, plays her on-screen mother in season three of this Britcom. The Emmy favorite could well reap her first bid on the comedy side for her scene-stealing supporting role.

The first season of “Detectorists” won Best Scripted Comedy at the BAFTAs in 2015 against three strong competitors: James Corden‘s farce “The Wrong Mans,” Chris Dowd‘s heartwarming “Moone Boy” and British comedy giants Harry Enfield and Paul Whitehouse in “Story Of The Twos.” At the recent BAFTAs, Jones won Best Comedy Actor; he, along with Crook, is on the Emmy ballot this summer.

Despite the overwhelming critical acclaim for the show (it merits a perfect score on Rotten Tomatoes), Crook had been content to make just two seasons of the show, as had been the case with his breakout series “The Office.” But with more story to tell, he welcomed the participation of Acorn TV. The US-based streaming service co-produced the final six episodes of “Detectorists” and that makes it finally eligible for Emmy consideration.