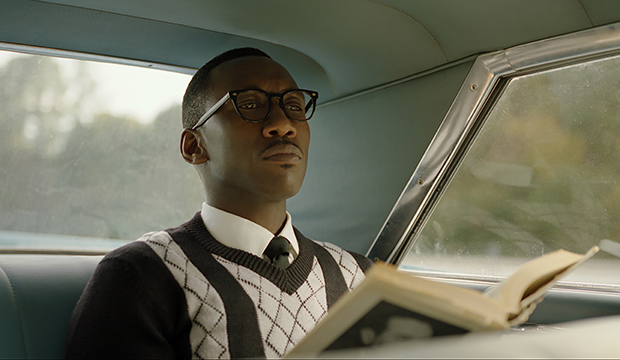 The supporting actor category at the Screen Actors Guild Awards is the only one of the four individual acting categories not to have a repeat winner, but that could all change next month if Mahershala Ali prevails.

The “Green Book” star, who won for “Moonlight” (2016), is the only nominee this year who was even a previous nominee in the category, let alone a winner. But the Oscar frontrunner is currently in third place in our combined odds, behind Richard E. Grant (“Can You Ever Forgive Me?”) and Sam Elliott (“A Star Is Born”).  Timothee Chalamet (“Beautiful Boy”) and Adam Driver (“BlacKkKlansman”) are in fourth and fifth, respectively. Grant, the critical favorite, and Elliott, one of “A Star Is Born”‘s field-leading four bids, are veterans with lengthy careers, which could give them an edge with a group that likes to recognize older stars.

Earlier this year, Frances McDormand (“Three Billboards Outside Ebbing, Missouri”) became the first person to win lead actress more than once, having previously prevailed for “Fargo” (1996). Kate Winslet is the only two-time champ in supporting actress, with trophies for “Sense and Sensibility” (1995) and “The Reader” (2008). Daniel Day-Lewis holds the record for the most individual SAG Awards victories, with three, all in lead actor for his performances in “Gangs of New York” (2002), “There Will Be Blood” (2007) and “Lincoln” (2012).