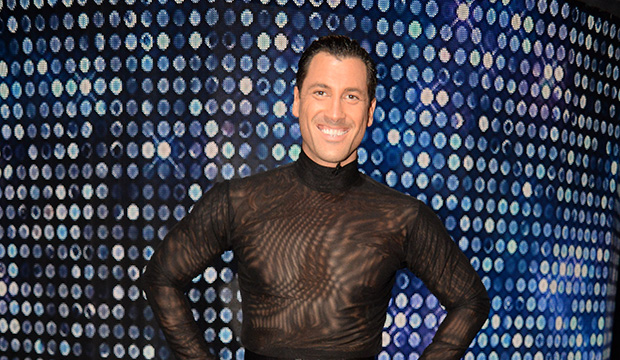 You may have seen the last of Maksim Chmerkovskiy on the “Dancing with the Stars” floor, but perhaps not on the show. While he doesn’t see himself returning as a pro anymore, the dancer would love to stick around as a judge if ABC would have him.

In his 17 seasons as a pro, Chmerkovskiy won once, with Meryl Davis in Season 18, which he had previously planned on being his last season, but he returned for the three most recent installments, Seasons 23-25. In the interim, he served as a guest judge three times.

Chermkovskiy, who’s currently on tour with his wife and brother and fellow “Dancing” pros Peta Murgatroyd and Val Chmerkovskiy, would join Julianne Hough as a pro-turned-judge. The two-time champ sat on the panel from Seasons 19-24, but the show has since reverted back to its original three main judges, Carrie Ann Inaba, Len Goodman and Bruno Tonioli.

“If that’s in my future, I would gladly accept it,” Chmerkovskiy said. “If not, there are other opportunities. We are always moving forward.”

Should Maks be a judge? Vote below!