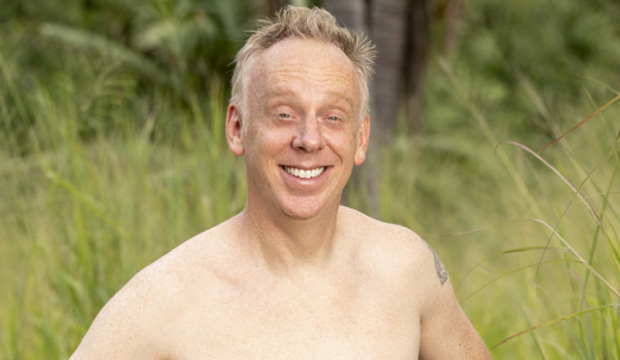 During the Halloween episode of “Survivor: David vs. Goliath,” writer/producer Mike White agonized about whether to vote out Lyrsa Torres or Angelina Keeley from his purple Jabeni tribe. He seemed to flip-flop several times throughout the hour, but ultimately decided to stay Goliath strong by sending home David tribe member Lyrsa. Did Mike make the right decision for his game? Vote now in our poll below.

SEETop 13 most beloved ‘Survivor’ players ever: Our definitive rankings include Sandra, Cirie, Ozzy and …

After the elimination of Natalie Cole at the prior tribal council, Mike, Lyrsa and Nick Wilson had a good laugh about the fact that Angelina tried to get Natalie’s jacket after they voted her out. “That just really exposed how completely bats*** crazy she is,” Mike declared. “She was crying and acting shocked. As far as the game goes, she would cut you.” Nick was convinced that Angelina’s actions would be enough to convince Mike to flip on her, so what happened?

Early in the episode Mike’s tribe won the reward challenge of veggie kebobs, but as he explained in a confessional, “Winning is a good thing, but some Goliaths on the other tribes were not happy to see that we voted off Natalie. So maybe staying with Angelina makes more sense because if we merge together, then I’ve taken out two Goliaths from my original tribe. I’d have a huge target on my back.” It looks as though Mike’s prediction is about to come true, as next week’s seventh episode will feature the long-awaited merge.

SEE‘Survivor’ Jacketgate: Natalie got the boot, but what other fallout will there be? [POLL]

Later at the immunity challenge, the Jabeni tribe failed at the physical aspect of carrying a heavy disc containing water and they came in dead last. “I’ve gotten to know Nick, Lyrsa and Angelina and I like all of them,” Mike said back at camp while choking back tears. “I know how much this means to them and I don’t like the idea of dashing dreams. So to have one of them go home isn’t as fun as I thought it would be.”

Mike savvily realized, “This is the most momentous vote of the game so far, because we have seven Goliaths and seven Davids. It’s not just somebody going home. Whatever happens today is gonna impact everybody’s game for the rest of the game.” Mike ultimately decided to stick with Angelina and his “rock star” alliance member Nick and vote out Lyrsa, giving the Goliaths a seven-to-six numbers advantage heading into the merge.