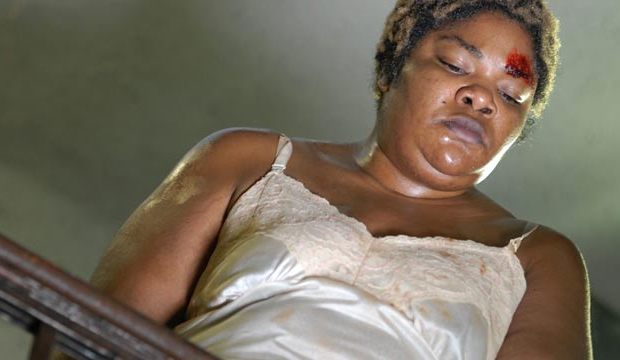 Mo’Nique has won Gold Derby’s recent poll asking you to vote for your favorite Oscar-winning Best Supporting Actress of the 2000s, for her performances as monstrous mother Mary Lee Johnston in “Precious: Based on the Novel ‘Push’ by Sapphire.” While the results showed strong support for multiple actresses, MoNique won by a solid margin of the vote. (See 2018 Oscar predictions for Best Supporting Actress.)

Mo’Nique won with 25% of the vote, followed by Jennifer Hudson as Effie White in “Dreamgirls” at 18% and Cate Blanchett as Katharine Hepburn in “The Aviator” at 17%. The only other actress to score a double digit percentage was Catherine Zeta-Jones as Velma Kelly in “Chicago,” scoring 10%. Tilda Swinton as Karen Crowder in “Michael Clayton” rounded out the top five with 8%.

Penelope Cruz as Maria Elena in “Vicky Cristina Barcelona” was close behind at 7%, while Jennifer Connelly as Alicia Nash in “A Beautiful Mind” and Rachel Weisz as Tessa Quayle in “The Constant Gardener” tied at 5%. Marcia Gay Harden as Lee Krasner in “Pollock” was next at 3%, while Renée Zellweger as Ruby Thewes in “Cold Mountain” came in last at 2%.

For her performance in “Precious” Mo’Nique was heavily rewarded, earning not just the Oscar but the Critics’ Choice Award, the Golden Globe, the SAG Award and the BAFTA, on top of a slew of critics awards. She would be nominated at the Emmys in 2015 for playing singer Ma Rainey in “Bessie,” but lost to Regina King (“American Crime”).