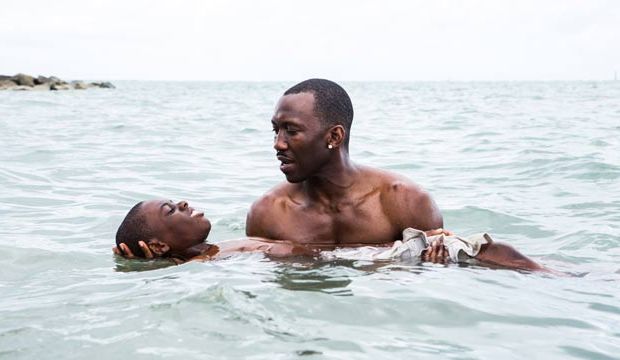 “Moonlight” (2016) has been voted your favorite Best Picture Oscar winner of the 2010s so far. The independent drama directed by Barry Jenkins just narrowly won Gold Derby’s recent poll asking you to pick your top Best Picture winner this decade.

Telling the story of Chiron, a sensitive black boy living in impoverished Miami and discovering his sexuality, “Moonlight” is one of the most unique Best Picture winners in Oscar history. The film won two other Oscars — Best Supporting Actor for Mahershala Ali as Juan, father figure to Chiron, and Best Adapted Screenplay for Jenkins and Tarell Alvin McCraney.

Last year’s Best Picture announcement was easily the most memorable moment at the Oscars ever. Presumed frontrunner “La La Land” was announced the winner, but it was soon discovered that presenters Warren Beatty and Faye Dunaway had received the wrong envelope. After most of the “La La Land” producers had made their speeches, it was revealed that “Moonlight” had in fact won Best Picture, stunning the audience. A baffled Jenkins said in his speech, “Even in my dreams, this could not be true. But to hell with dreams, I’m done with it, cause this is true.”