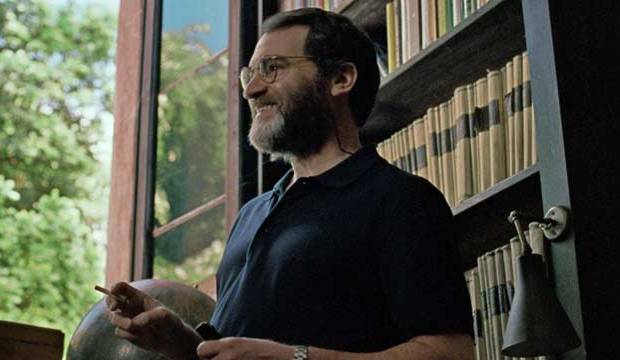 Michael Stuhlbarg may not have received an Oscar nomination Tuesday, but he did join a very exclusive club: He’s the sixth performer to appear in three Best Picture nominees in the same year and the first to do so in 15 years.

Stuhlbarg had supporting roles in “Call Me by Your Name,” “The Post” and “The Shape of Water” — a third of the nine-nominee Best Picture lineup. The last person to accomplish this feat was John C. Reilly for his 2002 slate of “Chicago,” “Gangs of New York” and “The Hours.” Before Reilly, you have to go all the way back to the ‘30s for the first four instances. They are:

Reilly’s triple is arguably the most impressive because he did it when Best Picture was limited to five nominees, which didn’t start until 1944 and ended nine years ago, versus a field of 10 or up to 10 like everyone else.

Stuhlbarg was an early Best Supporting Actor contender for his performance as Timothee Chalamet’s father in “Call Me by Your Name,” which crested with a poignant monologue from Stuhlbarg at the end. But after missing precursors, he ultimately fell to seventh place in our nomination odds, tallied from picks from our users, Editors and Experts. (Click here to make your Oscar winner predictions now.)

Stuhlbarg was almost joined by Caleb Landry Jones in pulling off this hat trick. Jones is in nominees “Get Out” and “Three Billboards Outside Ebbing, Missouri,” but his third hopeful, “The Florida Project,” only grabbed one nomination, for Willem Dafoe’s supporting turn.

Appearing in two Best Picture nominees is very common, and six other actors besides Jones scored the double this year over just five films. They are: