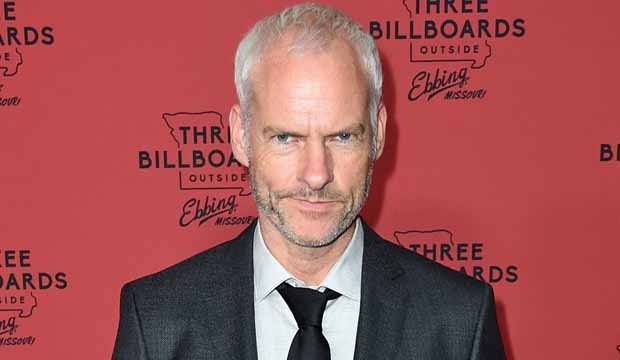 There are Oscar snubs and there are killer Oscar snubs. The absence of Martin McDonagh from the ballot for Best Director may prove to be the latter. His film, “Three Billboards Outside Ebbing, Missouri,” has been building momentum throughout the precursor awards, dominating at the Golden Globes and SAG and tallying seven other Academy Award nominations. But it hit the wall Tuesday morning.

It is rare for a movie to win Best Picture when its director is ignored, especially when it’s up against a film — “The Shape of Water” — that has nearly twice as many total nominations, including one for its director Guillermo del Toro.

Only four times in Oscar history has a movie won without a directing nomination, and just once this century. That was in 2013 for left-out Ben Affleck’s “Argo.” Prior to that, it was the 1990 “Driving Miss Daisy,” which had nine nominations but none for its director Bruce Beresford.

“Argo” differs from “Miss Daisy” in that it won in the era of preferential voting, and “Billboards” fans can hang their fading hope on that. But the directors’ branch of the academy is still likely to come under fire for such an obvious injustice.

“Did this movie make itself?” is the refrain that always accompanies cases where movies collect multiple awards without a nod for its creative leader.

The most egregious of these, at least in the minds of those who loved the 1985 “The Color Purple,” was the snub of its director and DGA winner Steven Spielberg on a day when his movie received 11 nominations. But there was controversy over Spielberg’s soft-selling of Alice Walker’s hard novel about a black woman overcoming decades of abuse in the South, and that was the accepted reason for his humbling.

There has been little backlash to “Three Billboards,” though the New York Times’ columnist Wesley Morris vented some hot bile on it last week for a litany of perceived insults on the American midwest and its character.

Morris argued that “Three Billboards” belongs on the list of seriously-flawed movies that overachieve with critics group and guild voters to become Oscar frontrunners. That’s an insult not only to those movies but to the voters who saw what they saw along the way.

That piece came too late to affect the nominations, but it points to a bias that may exist against foreign directors taking on American material. Thirteen British directors have been nominated for movies set in the U.S., but only two of them — John Schlesinger (“Midnight Cowboy”) and Sam Mendes (“American Beauty”) — have won.

The director field had boiled down to seven front-runners, with McDonagh, Del Toro, and Christopher Nolan (“Dunkirk”) thought to be locks, with fans of Jordan Peele (“Get Out”), Greta Gerwig (“Lady Bird”), Paul Thomas Anderson (“Phantom Thread”) and Spielberg (“The Post”) eyeing the other two spots on the ballot.

Spielberg’s absence of the DGA ballot hinted at his Oscar fate, and Anderson’s DGA snub made it less likely that he would land on yesterday’s director ballot. But he did.

So, who knocked McDonagh — and perhaps “Three Billboards” — out of the game? All five nominees are certainly deserving and the nods for Gerwig, Peele and Anderson add to the intrigue going forward. But who would have thought McDonagh, so celebrated throughout the pre-nominations parade, would have been left out of the big show?