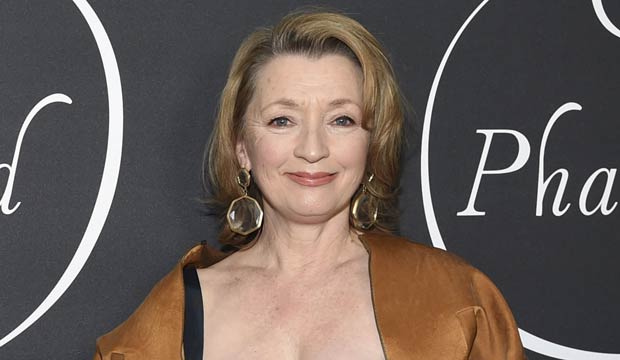 Let’s hope that Lesley Manville was watching the Academy Awards nominations announcement. She defied our odds and was cited for her scene stealing supporting turn in “Phantom Thread.” In so doing, she became the 17th performer to reap an Oscar bid with first contending at either the Golden Globes OR the  Critics’ Choice OR the SAG Awards.

Below, we enumerate the lucky few who came out of left field to be nominated at the Oscars without first having been in the running at at least one of these awards. However, for all of these the nominations had to be reward enough.

And be sure to compare this roster of those who defied the odds and reaped surprise Oscar bids without contending at any of these awards with those 21 performers who were snubbed by the academy despite nominations at the Critics’ Choice, SAG Awards and Golden Globes. The newest of those 21 also-rans are James Franco (“The Disaster Artist”) and Hong Chau (“Downsizing). They numbered among the 15 performers who have reaped bids at all three key precursor prizes: the SAG, Golden Globes and Critics’ Choice awards this year.