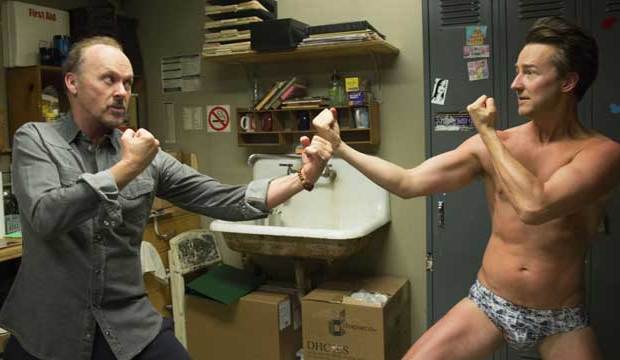 It used to be pretty much an Academy Awards norm that the film that won Best Picture also took home the Oscar for Best Director. In recent years that has changed, largely due to the preferential ballot that has been implemented for Best Picture voting. These two categories have split in four of the past five years, with “Birdman” (2014) and its director Alejandro G. Inarritu being the last time they lined up. Currently “The Shape of Water” is in first place to win both categories on Gold Derby’s Oscar charts, so might things get back on track this year?