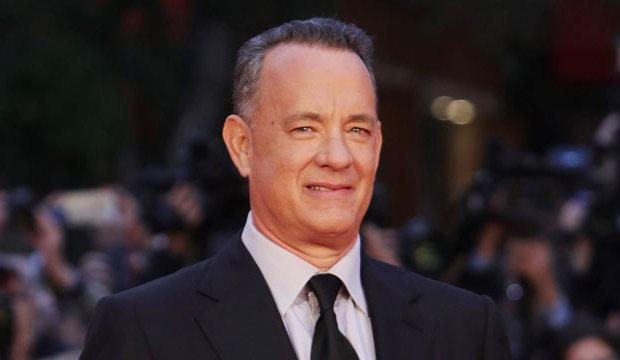 You are demanding that two-time Oscar winner Tom Hanks replace last year’s champ Casey Affleck to present the Best Actress category on this year’s Academy Awards. Over 2,200 people voted in our poll over the past few days, and exactly half chose Hanks for this prestigious job.

With public scrutiny through the #MeToo movement, Affleck withdrew from his Oscars role last week. It is an annual tradition in the past 25 years to have the previous four acting champs back at the Academy Awards to bestow the trophies to the new winners. Although not yet officially revealed, Emma Stone (“La La Land”), Viola Davis (“Fences”), and Mahershala Ali (“Moonlight”) will most likely be on stage again to open envelopes.

SEETom Hanks movies: Top 20 greatest performances from ‘Splash’ to ‘Forrest Gump’ to ‘Apollo 13’ to ‘Toy Story’ to ‘Cast Away’

Our Gold Derby poll offered a dozen previous Best Actor winners as possibilities to present the Best Actress category on March 4. Hanks won as the lead of “Philadelphia” (1993) and “Forrest Gump” (1994), plus he’s also a board of governors member representing the acting branch. Whoever is chosen will be revealing the winner among nominees Sally Hawkins (“The Shape of Water”), Frances McDormand (“Three Billboards Outside Ebbing, Missouri”), Margot Robbie (“I, Tonya”), Saoirse Ronan (“Lady Bird”), and Meryl Streep (“The Post”).

For the other men in our poll:

Denzel Washington (9%) is a current nominee for “Roman J. Israel, Esq.” and the person many assume was just edged out by Affleck a year ago. He won Best Actor for the 2001 film “Training Day.”