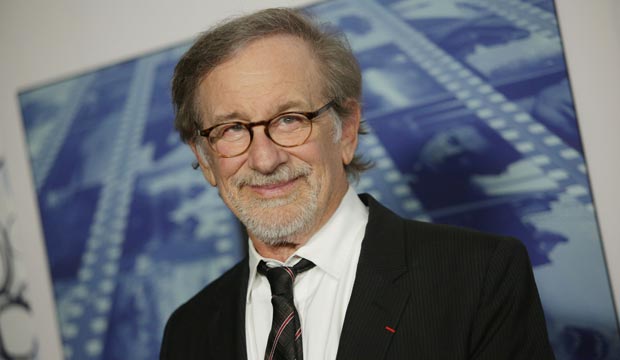 Those ready to discount Steven Spielberg‘s chances of reaping an Oscar nomination for directing “The Post” after his surprising DGA snub should take a deep breath. He could still be recognized by the notoriously esoteric directors branch of the academy, which often diverges from the choices of the more populist guild. One of the DGA slate — Guillermo del Toro (“The Shape of Water”), Greta Gerwig (“Lady Bird”), Martin McDonagh (“Three Billboards Outside Ebbing, Missouri”), Christopher Nolan (“Dunkirk”), and Jordan Peele (“Get Out”) — could easily find themselves left out of the Oscar race in place of Spielberg.

SEE Steven Spielberg movies: Every film from ‘The Post’ director ranked from worst to best

“The Post” seemed like a strong contender early on following its wins for Picture, Actor (Tom Hanks) and Actress (Meryl Streep) at the National Board of Review. Yet despite reaping Golden Globe and Critics Choice nominations for Picture, Director, Actor, Actress, and Original Screenplay (Liz Hannah and Josh Singer), the film missed out at SAG, WGA, and BAFTA, crippling its chances.

The directors branch of the academy is a small, insular group known to go their own way. Members may admire Spielberg’s virtuosity in pulling this film together in such a short period of time. Upon receiving the script in early 2017, the director knew this story about the efforts of the Washington Post to publish the Pentagon Papers would resonate in an era of Donald Trump‘s attacks on the First Amendment. Few filmmakers have the experience and expertise to prep, shoot, edit and release a movie of this scale in a mere nine months, and if anyone could appreciate this, it’s other directors.

Spielberg could follow a very similar path to one of last year’s eventual Oscar contenders. Mel Gibson also scored Critics Choice and Golden Globe nominations for “Hacksaw Ridge” before seeing his prospects fade after missing out at the DGA and BAFTA. Yet he displaced guild nominee Garth Davis (“Lion”) to join Barry Jenkins (“Moonlight”), Kenneth Lonergan (“Manchester by the Sea”), Denis Villeneuve (“Arrival”), and eventual winner Damien Chazelle (“La La Land”) at the academy. He was the only previous Best Director winner (“Braveheart” in 1995) who could feasibly compete alongside four category first-timers.