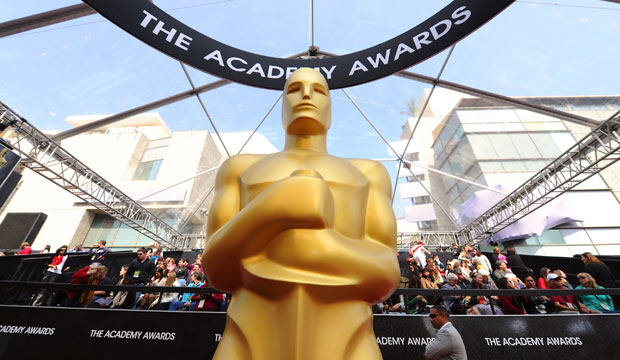 The Oscars will not present the controversial Best Popular Film award at next year’s ceremony, the academy said Thursday, a month after announcing the introduction of the category.

“There has been a wide range of reactions to the introduction of a new award, and we recognize the need for further discussion with our members,” Academy CEO Dawn Hudson said in a statement. “We have made changes to the Oscars over the years — including this year —  and we will continue to evolve while also respecting the incredible legacy of the last 90 years.”

This is merely a postponement and not a cancellation of the category, which the academy said “merits further study.” Though the category, which would reward “outstanding achievement in popular film,” was approved by the Board of Governors last month, the academy did not lay out any parameters to determine eligible nominees or how the voting procedure would work.

SEE Top 10 burning questions we have about the Oscar changes

In its statement Thursday, the academy acknowledged that “implementing any new award nine months into the year creates challenges for films that have already been released,” adding that the board “continues to be actively engaged in discussions, and will examine and seek additional input regarding this category.”

The creation of the category was largely criticized for shamelessly trying to cater to mainstream moviegoers to attract more viewers, the assumption being that blockbuster titles, like “Black Panther” and “Avengers: Infinity War,” would be nominated. Best Popular Film nominees would have also been eligible for Best Picture, but a win in the former could also be seen as a consolation prize, while the latter top prize could be seen as Best Unpopular Film — and as Gold Derby’s own Tom O’Neil said, “Who wants to win Best Unpopular Film?”