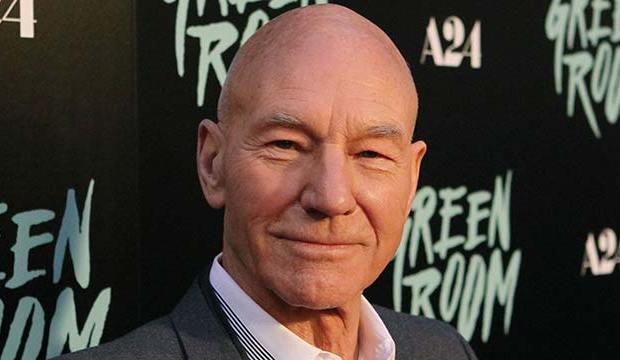 Sir Patrick Stewart will host the academy’s Scientific and Technical Awards on Saturday, Feb. 10, the academy has announced. The ceremony will take place at the Beverly Wilshire in Beverly Hills, honoring new improvements and milestones in filmmaking.

SEE 2018 Oscars: Was this ‘Year of the Superhero’ thanks to ‘Logan’ and ‘Wonder Woman’? Not so fast

This also means we’ll definitely be seeing Stewart at the Oscars on March 4. Portions of the Sci-Tech Awards are presented on the Oscar telecast, introduced by the Sci-Tech host. (Who could forget Mann and Cho’s hilarious intro last year?)

Stewart’s film “Logan” is nominated for Best Adapted Screenplay, the first superhero comic book movie to break into that category.