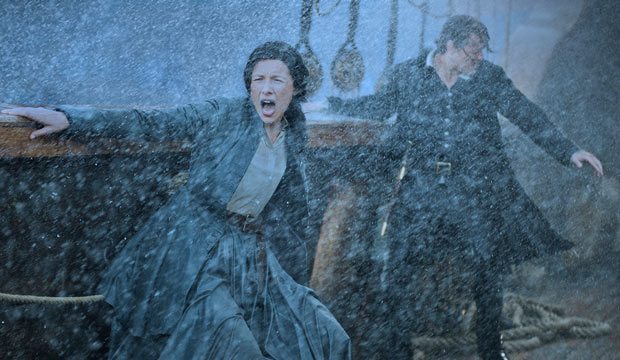 Despite intense fan acclaim and a major campaign by Starz, “Outlander” only received one Emmy nomination on Thursday, July 12: Best Period Costumes for the episode “Freedom & Whisky.” International superstars Caitriona Balfe (Claire Randall Fraser) and Sam Heughan (Jamie Fraser) were snubbed for the world-traveling third season, just as they missed out in Seasons 1 and 2. Now “Outlander” fans everywhere are drowning in sorrow, feeling no doubt like an overboard Claire in the Season 3 finale who nearly died before being saved by Jamie’s “kiss of life.”

Starz’s fantasy epic submitted two episodes on the writing ballot (“All Debts Paid” and “Freedom & Whisky”) and one on the directing ballot (“Eye Of The Storm”), but Emmy voters cruelly snubbed those, too.

Gold Derby readers corrected the Emmys’ mistake in 2015 by naming Heughan the Best Drama Actor for “Outlander.” In his recent acceptance speech, Heughan confessed, “I just want to say a big ‘Thank you’ to Gold Derby. I’m accepting my award that you have all voted for. So I really appreciate that and I shall treasure this forever. Thank you, Gold Derby!” Watch Heughan’s acceptance speech here. 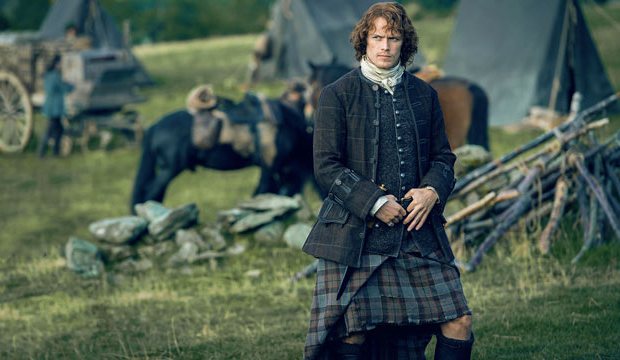