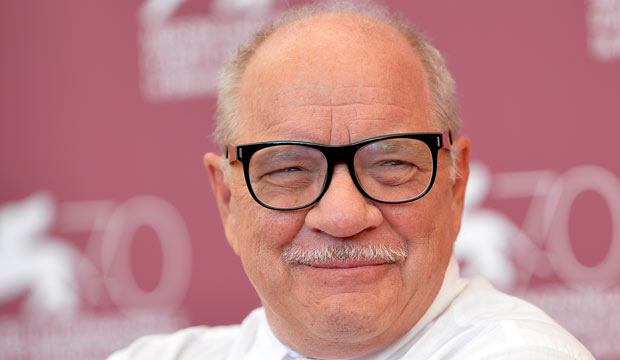 Legendary filmmaker Paul Schrader (“First Reformed”) has just pulled an upset at the Gotham Awards by winning Best Screenplay over Deborah Davis and Tony McNamara (“The Favourite”), who are the current front-runners to win Best Original Screenplay at the 2019 Oscars. Since the category was established at the Gothams in 2015, previous winners have included Tom McCarthy and Josh Singer (“Spotlight”), Barry Jenkins and Tarell Alvin McCraney (“Moonlight”) and Jordan Peele (“Get Out”), who all managed to repeat their victories at the Oscars. This suggests history could bode well for Schrader’s Oscar chances.

SEEWait, Paul Schrader has NEVER been nominated for Oscar? ‘First Reformed’ could make up for ‘Taxi Driver’ and ‘Raging Bull’ snubs

“First Reformed” follows a Protestant minister (Ethan Hawke) faced with questions of faith and morality while serving as pastor of a dwindling historical church. The film has earned tons of acclaim from critics as it currently holds a 93% rating on Rotten Tomatoes. The movie was also recently named by the National Board of Review as one of the 10 best films of 2018, where Schrader also pulled off a win for Best Original Screenplay.

Throughout his long career, Schrader has received two Golden Globe nominations for writing “Taxi Driver” (1976) and “Raging Bull” (1980), both for director Martin Scorsese. He directed two Oscar-nominated performances from 1998’s “Affliction” for Nick Nolte and James Coburn (who also won Best Supporting Actor that year). Yet Schrader himself has never been recognized by the academy.

While “First Reformed” may end up being the film that could finally earn Schrader his very first Oscar nomination, pulling off a win may even be harder as the film itself is currently not predicted to make the cut for Best Picture. The last time that a film won Best Original Screenplay without a Best Picture nomination was “Eternal Sunshine of the Spotless Mind” back in 2004. Of course, that was also back when there were only five Best Picture nominees before the academy decided in 2009 to have up to 10 films in contention. Though it is still worth noting that every Best Original Screenplay winner since 2005 has been a film that was also (at least) nominated for Best Picture. 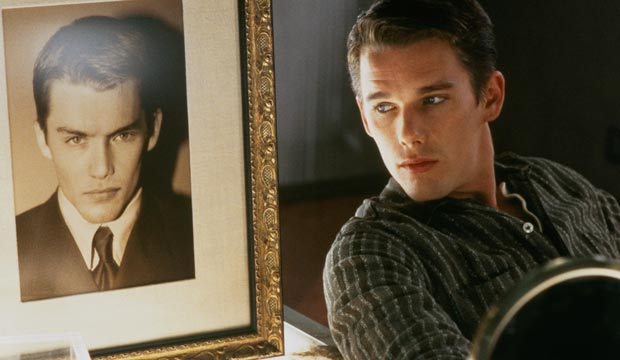