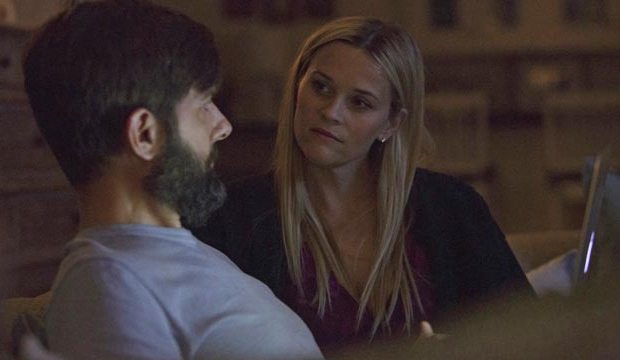 We’re in the middle of a Reesurgence right now. Reese Witherspoon has a handful of TV projects in the works, but it’s an oldie but goodie that has you waiting with bated breath: 54 percent of our readers voted that they are most excited for the second season of “Big Little Lies.”

Production on the second installment of the Emmy-winning hit started last week and we already got a behind-the-scenes look at Witherspoon’s return as Madeline Martha Mackenzie and her frenemy Renata (Laura Dern). Season 2, of course, will also include newcomer (to the show) Meryl Streep.

It was the success of “Big Little Lies” that positioned Witherspoon, who turned 42 on Thursday, as your new TV queen, paving the way for four new projects that she’s producing, two of which she’ll star in. Her upcoming Apple drama series about a morning TV show with Jennifer Aniston was our readers’ second most anticipated project, with 26 percent of the vote. Already picked up for two seasons, the show marks Aniston’s first regular series role since “Friends,” on which Witherspoon played her sister in 2000.

SEE Which Reese Witherspoon TV project are you most excited for?

Coming in third place with 12 percent is “Little Fires Everywhere.” Based on Celeste Ng’s book about a custody battle over a baby, the limited series will star Witherspoon and Kerry Washington, and will be written by Liz Tigelaar (“Casual”). Hulu gave the project a straight-to-series order earlier this month.

With 6 percent of the vote, Kristen Wiig’s untitled comedy series held down the No. 4 slot. Witherspoon will produce the 10-episode Apple show inspired by Curtis Sittenfield’s upcoming short story collection “You Think It, I’ll Say It.”

Finally, “Are You Sleeping,” produced by Witherspoon, received 2 percent. The Apple drama will star Octavia Spencer and is based on Kathleen Barber’s novel about the insatiable appetite for true crime podcasts.

Of all of these, we’ll almost certainly get “Big Little Lies” first, since it’s the only one in production. But by the time that returns next year, Witherspoon will probably have another seven TV projects on deck.

Emmy episode analysis: Jennifer Aniston ('The Morning Show') can win for playing against type in the…