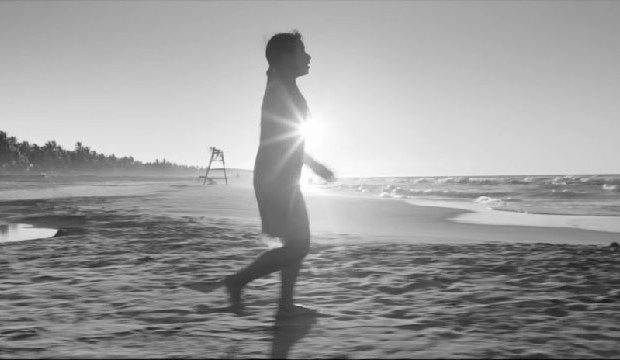 In order to qualify “Roma” for the Oscar race, Netflix must merely give it a token showing theatrically in Los Angeles before year’s end, but the streaming service just announced a rather ambitious roll-out to more than 100 screens worldwide on the same day Alfonso Cuaron‘s poignant new film will debut on line: Dec. 14.

Why? No doubt part of the reason is because voters are veteran members of the traditional film industry, who may be leery, even spooked, by new media. But a commercial release is also a way for Netflix to recoup some of that $20 million it paid for acquisition. Oscar snobs and huffy cineastes certainly won’t mind paying to see “Roma” in all of its technological glory — 65mm Arri Alexa — on a big screen, which Cuaron urges.

Many theaters will need to be retooled to accommodate the tech, so “Roma” will be playing in artsy, indie venues. Doing a big, commercial release to 1,000-plus theaters isn’t an option because the chains usually demand a 90-day window of exclusivity and Netflix seems to be committed to its policy of simultaneous web/theater debut of its new, prestige feature films. Just like it recently did for “22 July.”

Netflix is hellbent to break into the Oscar derby big time. Last year it scored four nominations for “Mudbound” and its first-ever Oscar victory for Best Documentary “Icarus.”

According to 24 Oscar Experts at Gold Derby, “Roma” is in a dead heat with “A Star Is Born” to win Best Picture, tied with 7/1 odds. Twelve Experts pick “Roma” to win, 11 say “A Star Is Born.” See Experts’ rankings. Use the drop-down menu on that page to view other categories where “Roma” is predicted to win Best Director, Original Screenplay, Editing and Cinematography. It’s also projected to be nominated for Best Actress (Yalitza Aparicio) and Production Design. “Roma” will probably win one more category that we’re not yet predicting: Best Foreign Language Film.