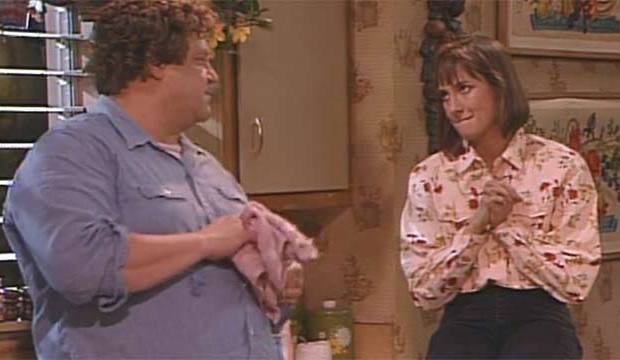 When Kristin Chenoweth won an Emmy in 2009 for the cancelled ABC comedy “Pushing Daisies,” she joked, “I’m unemployed now, so I’d like to be on ‘Mad Men'” (watch below). Chenoweth’s triumph was hardly the first time someone prevailed at the Emmys for a cancelled TV show, and that’s the one potential bright spot for “Roseanne” scene-stealers John Goodman and Laurie Metcalf following the show’s shocking cancellation. However, while Goodman and Metcalf are still in the running for Emmys, might the icky demise of “Roseanne” thanks to Roseanne Barr‘s racist tweets make the entire program toxic to voters?

Goodman is no stranger to prevailing at the Emmys for cancelled shows, doing just that for “Studio 60 on the Sunset Strip” a decade ago. He won Best Drama Guest Actor at the 2007 ceremony after NBC turned out the lights on Aaron Sorkin‘s freshman drama. For the original run of “Roseanne,” Goodman earned seven Emmy bids between 1989 and 1995 as Best Comedy Actor, losing each time.

Metcalf, who’s coming off an Oscar nomination for “Lady Bird,” has found great success at the Emmys over the years. Besides her three consecutive Best Comedy Supporting Actress victories for “Roseanne” (1992-94), Metcalf received a whopping three nominations in 2016 for “Getting On,” “Horace and Pete” and “The Big Bang Theory,” proving that she’s still on the radar of Emmy voters.

SEE‘Roseanne’: Best 25 Episodes of All Time

“Roseanne’s Twitter statement is abhorrent, repugnant and inconsistent with our values, and we have decided to cancel her show,” ABC Entertainment President Channing Dungey said in a statement. Read the whole story here.

'Roseanne': Best 25 Episodes of All Time 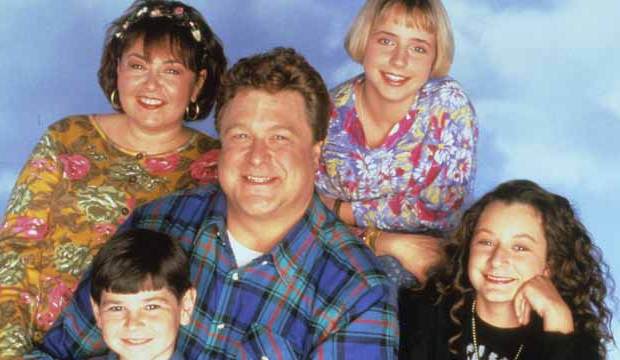