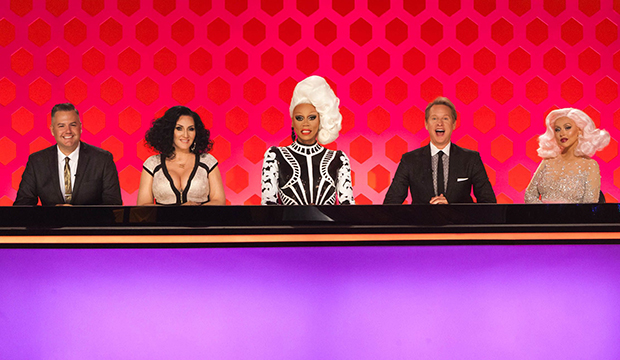 Is “RuPaul’s Drag Race” finally going to tell “The Voice” to sashay away from the Emmy stage? The VH1 series is the early favorite to win Best Reality-Competition Program, according to our combined odds.

Needless to say, the category could use some diversifying, but given “The Voice”’ win streak and the Emmys’ penchant for rubber-stamping, we could be in “The Voice” era right now. But while the Emmys might have been slow to get on the “Drag Race” bandwagon, voters have given it more love each year.

“Drag Race” first broke through in 2016, when RuPaul Charles was nominated and eventually won Best Reality Host. Last year, Charles won again and the show got into Best Reality-Competition Program for the first time. If you believe in patterns and trajectories, then Charles and the show should win this year. Interestingly, though, since the host race was created in 2008, both categories have never gone to the same show in the same year.

And unlike most of its competition, “Drag Race” also has the added bonus of airing its current season while voting is occurring. All of this helps if you want to become an Emmy queen.

Rounding out our odds are “The Voice,” “The Amazing Race,” “Project Runway,” “Top Chef” and “American Ninja Warrior,” all of which were nominated last year.