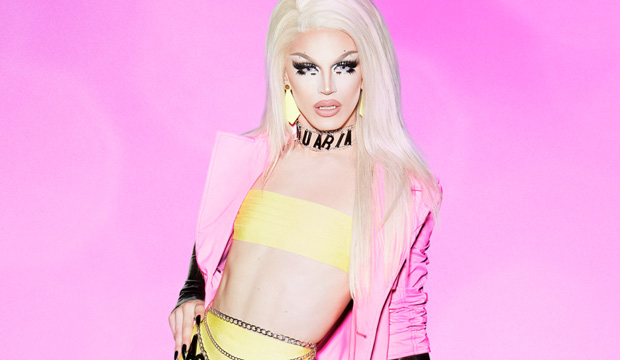 Aquaria won season 10 of “RuPaul’s Drag Race” on June 28. At just 21, this sassy queen from Brooklyn was the youngest of the 14 contestants competing to be “America’s Next Drag Superstar.” She won a hard-fought finale against Asia O’Hara, Eureka and Kameron Michaels. Host RuPaul Charles declared, “This is the dawning of the Age of Aquaria.” Besides bragging rights, Aquaria picked up a cheque for a cool 100 grand.

Just after season nine winner Sasha Velour crowned her, Aquaria sat down to talk about this unexpected victory. She was heartfelt when asked what this moment meant to her. “Finally making it to the top of the most influential drag platform of today is proof that no dream is ever unachievable if you have the passion, resilience, love, and work ethic to devote your life to that dream.”

As for what is next for this rising star? “Drag will always be a dynamic and powerful art form and it is my duty now to honor the artists who have come before me while continuing to pioneer my own path and history by being open to growth and change.”

The choice was a tough one, says RuPaul. This back-to-back Emmy champ for Best Reality Host readily admits, “This season will go down as one of the most competitive in ‘Drag Race’ herstory.” But, in the end, “Aquaria’s many talents distinguished her from the field of amazing queens.”