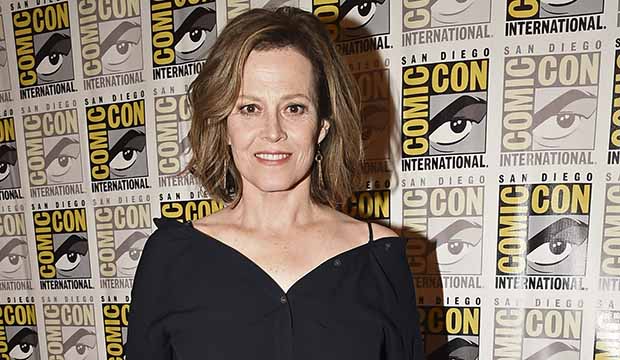 With over 1,000 people voting worldwide, Sigourney Weaver is your top choice to be the 47th life achievement award recipient from the American Film Institute. Gold Derby has been hosting a poll over the past few days about which of 10 actresses would be the best selection. The official AFI announcement will most likely be released this week, and the person will be honored in June, 2019.

Weaver received 25% of support in our poll results, beating Glenn Close with 17%. The other actresses with double digit votes were Julie Andrews (16%), Jessica Lange (14%) and Nicole Kidman (12%). The other five women in the poll were Sally Field (6%), Jodie Foster (4%), Julia Roberts (3%), Sandra Bullock (2%) and Annette Bening (1%). All people in this poll are at least 50 years old, which is the usual standard for selection.

Weaver is a past three-time Oscar nominee for “Aliens,” “Working Girl” and “Gorillas in the Mist.” She also starred in “Ghostbusters,” “Dave,” “The Ice Storm,” “A Map of the World,” “Galaxy Quest,” “Avatar” and “A Monster Calls.”

We also have a poll featuring a dozen male actors and directors still ongoing. You can continue to vote for your favorite choice.