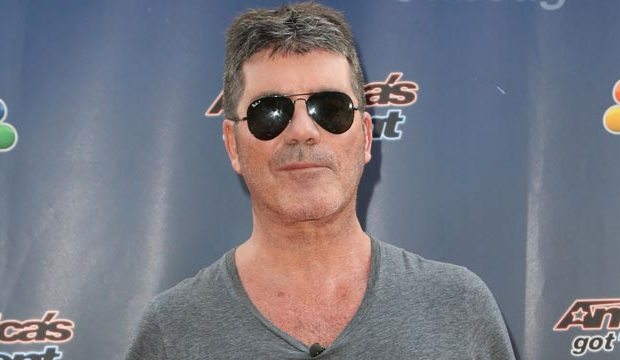 When Simon Cowell speaks, “America’s Got Talent” fans listen. In fact, according to the results of our recent poll, a whopping 57% of viewers said that Cowell is the judge they find themselves agreeing with the most. Stand-up comedian Howie Mandel came in second place with 27% of the vote, followed by supermodel Heidi Klum and pop star Mel B who were both tied at 8%.

Cowell created and produced NBC’s popular reality TV show but didn’t officially join the panel until 2016, replacing Howard Stern. Of course, Cowell first became a household name in the United States for being the rude judge on “American Idol,” telling aspiring singers that they were losers or that they should stop singing. However, “AGT” fans in recent years have a seen a more kind-hearted version of Cowell at the judges’ table.

So far on Season 13 of “America’s Got Talent” Cowell has managed to keep his rude nature at bay. But while he no longer makes fun of contestants for their appearance or their bad talent, he still gets a kick out of making them sweat. Case in point: just watch what he did to “Glee” star Noah Guthrie and opera singer Daniel Emmet.

Both artists were in the middle of singing their songs when Cowell held up his hand and stopped them mid-verse. He told both guys that he didn’t like their choices and asked whether they had second songs. While these moments made for uncomfortable TV viewing, it ended up working out for both Guthrie and Emmet because they both made it to the next rounds. (Emmet was later eliminated in the Judge Cuts.)

Do you agree with our poll respondents that Simon Cowell is the most sensical judge? Or do you think Howie Mandel, Heidi Klum or Mel B deserve a second look? Be sure to sound off down in the comments section. “Americas Got Talent” airs Tuesdays on NBC.