After making headlines for their summertime romance, “Saturday Night Live” star Pete Davidson and pop sensation Ariana Grande called off their engagement last month. The ex-couple has mostly kept quiet about the details, but Davidson is proving that he has no tears left to cry by poking fun at his breakup in the latest “SNL” promo (watch above). In the preview trailer, Davidson is standing next to host Jonah Hill and musical guest Maggie Rogers when he proclaims, “Hey Maggie, I’m Pete. You want to get married?” When she says no, he stares directly into the camera and sighs, “Oh for three.”

Davidson and Grande first met in March 2016 when she hosted “SNL,” but at the time he was dating Cazzie David and she was with Mac Miller. More than two years later, the “SNL” comedian and the “Dangerous Woman” singer were both single and they started being seen in public together. The sweethearts officially got engaged in June of this year, but their brief love affair ended when they announced their breakup in October.

During the September 29 season premiere of “Saturday Night Live,” Davidson first addressed his engagement on live TV. “I got engaged. No one can believe. I can’t believe,” he joked at the Weekend Update desk. “I get it. She’s the #1 pop star in the world and I’m that guy from ‘SNL’ that everyone thinks is in desperate need of more blood.” Less than a month later Davidson and Grande were donezo.

By hosting “SNL” this weekend, Hill becomes the newest addition to the five-timers club. He stars in the new Netflix limited series “Maniac,” for which he’s a serious Golden Globe contender, and is also there to promote the coming-of-age film he wrote and directed, “Mid90s.” Rogers is appearing as a musical guest for the first time on NBC’s long-running late-night staple. The singer-songwriter is known for the singles “Alaska” and “Dog Years.” 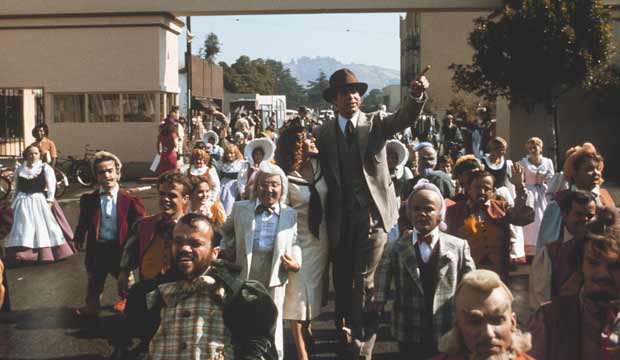