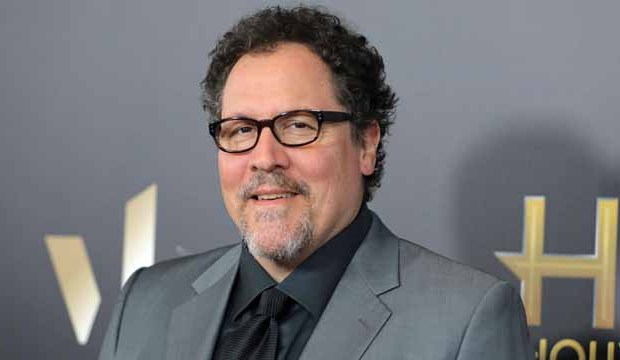 Jon Favreau tripling down on his trip to a galaxy far, far away. The “Iron Man” and “Jungle Book” director will write and executive-produce a live-action “Star Wars” TV series for Disney’s new streaming service, Lucasfilm announced Thursday.

“I couldn’t be more excited about Jon coming on board to produce and write for the new direct-to-consumer platform,” Lucasfilm President Kathleen Kennedy said in a statement. “Jon brings the perfect mix of producing and writing talent, combined with a fluency in the ‘Star Wars’ universe. This series will allow Jon the chance to work with a diverse group of writers and directors and give Lucasfilm the opportunity to build a robust talent base.”

SEE ‘Solo: A Star Wars Story’ trailer: Alden Ehrenreich’s Han Solo vows to be ‘the best in the galaxy’ [WATCH]

Favreau is no stranger to the “Star Wars” realm, having stared in the “Star Wars: The Clone Wars” animated series, and he will be in the upcoming film “Solo: A Star Wars Story.” He also has a decade-long relationship with Disney, directing (and appearing in) the first “Iron Man” 10 years ago, which launched the Marvel Cinematic Universe. He went on to helm “Iron Man 2” and “The Jungle Book,” and is currently directing the live-action remake of “The Lion King.”

“If you told me at 11 years old that I would be getting to tell stories in the ‘Star Wars’ universe, I wouldn’t have believed you,” Favreau said in a statement. “I can’t wait to embark upon this exciting adventure.”

There is no release date yet for the as-yet-untitled series, but Disney’s streaming service doesn’t launch until next year.

This is just one of the many “Star Wars” projects Lucasfilms has in the works as it tries to expand its universe. “Star Wars: The Last Jedi” director Rian Johnson, and “Game of Thrones” creators David Benioff and D.B. Weiss are developing two new film series that are separate from each other and the original Skywalker saga.