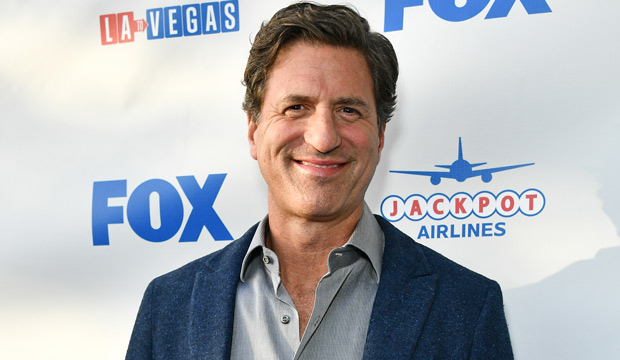 “Modern Family” co-creator Steven Levitan will leave his 20th Century Fox TV family in the wake of Fox News’ reporting on the policy of separating families at the U.S./Mexico border. “I look forward to seeing #ModernFamily through to the end and then, sale or no sale, setting up shop elsewhere,” he tweeted on Tuesday after Fox News host Laura Ingraham likened the detention centers to “summer camps.” “I have no problem with fact-based conservatism … but @FoxNew’s 23-hour-a-day support of the NRA, conspiracy theories and Trump’s lies gets harder to swallow every day as I drive onto that lot to make a show about inclusion.”

On Monday Levitan echoed the sentiments of fellow Fox employee Seth MacFarlane (“Family Guy,” “The Orville”) in standing up against Fox News. “Let me officially join @SethMacFarlane in saying I’m disgusted to work at a company that has anything whatsoever to do with @FoxNews. This bulls*** is the opposite of what #ModernFamily stands for,” he wrote.

Even though “Modern Family” airs on ABC, it’s produced by 20th Century Fox TV and filmed on the Fox lot. Levitan had an overall deal with the studio that was due to expire soon. Now it looks as though he will not try to stay with the company he’s called home for almost 20 years. Fox also produced Levitan’s recent comedy series “LA to Vegas,” which was canceled after one season.

SEE Emmys forecast: ‘Atlanta’ SHOULD get 5 acting nominations, but how many WILL it get?

Co-created by Levitan and Christopher Lloyd, “Modern Family” won a whopping five Emmys in a row for Best Comedy Series (2010-14). The upcoming 10th season was expected to be the show’s farewell season, but a potential acquisition of 20th Century Fox TV by Disney (which owns ABC) “fueled speculation that the series could possibly go beyond that,” reports our sister site Deadline.

“We are just so ridiculously grateful, and I really do feel like our cup has runneth over,” Levitan told Gold Derby back in 2015 about the success of his inclusive comedy series. “Modern Family” is in the record books alongside “Frasier” with five Emmy victories apiece in the top category. No other comedy or drama series can claim more than four wins.