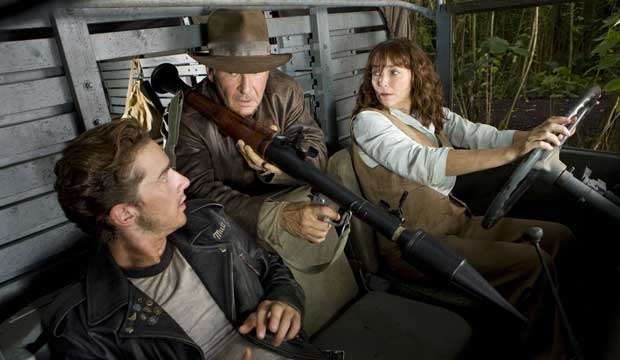 Want your Steven Spielberg fix but you’re too cheap to buy the Blu-Rays or rent online? Well, you’ve come to the right place. Gold Derby has tracked down six of Spielberg’s directorial achievements that are currently streaming for free on Netflix. So sit back, relax and start binging! Click through our photo gallery above to see our rankings of all six of Spielberg’s movies on Netflix as of October 2018.

Up next for Spielberg are a trio of films that are sure to take the box office by storm: a remake of the musical “West Side Story,” “The Kidnapping of Edgardo Mortara” about a young Jewish boy raised to be Catholic, and the next movie in the “Indiana Jones” franchise. Will any of these future projects bring Spielberg Oscar #4?